A brilliant beginning to even more extravagant story telling. Hello people, I am Exodus, king of the realm. Or at least that is what I imagined when taking up this name.

My writing style:
I have been rping for around a decade.
I write in a third person past tense.
I aim for a paragraph at minimum with up to 10 paragraphs should the Rp be beautiful
Open to romance, but it shouldn’t be the main goal. We all desire romance, but we also have lives outside of it.

While romance is in everyone’s life, it is also a bit of a side quest. I personally am open to all pairings except MxM.

No god mods! Everyone has a weakness & shouldn’t be able to everything (unless you have a major set back!).

All characters must be at least 18.

Expectations:
I personally live an event filled life. While I may not get back to you within the hour, when I do, the wait is worth it. I personally ask be active at least every other day.

If you have a different style, great, just as long as it is interactive and not a simple:
‘John came home from work.’
‘He walked to the fridge.’
And nothing more.
One liners don’t progress the story and are boring to do. Give it some detail! Some life!

Plots:A Corrupt Good Man
When speaking of mobs, people always assume they are negative forces that go about doing their business wherever they desire. What people do not see is that they are those mobs that do good. One ring leader in charge of it all, they stop crime, give freely & do good while also being anonymous. When a “real” mob catches wind of them, will they have to take up arms?

Passionate Moments
Many philosophers think that humans make their own purpose. Many do agree that that is true. What they also agree that doing sports is what makes us unique. Animals do not waste their time with games while people have thousands. Muse A is an aspiring surfer living their life in a peaceful ocean. How will their world change when they are forced to live in the city where the only company they have is the rollerblader, Muse B, next door?

Mutant Illusions
While often over dramatized, mutations of a high order are among us. Not Magneto, Superman, or godlike abilities, there are smaller ones. Being able to shock people, stronger than average, among numerous amounts of others. With the growing number of people, you have to ask, what’s going to happen? What does happen is a man starts to bring them together to do good. To fight a threat he believes is very much real. Could it be real, or all in his broken mind?

Tempting Nature
We always assumed we would be the ones to destroy our world, not save it. With modern technology, we have been able to create nanobots to fix the damage we have done. While things looked good at the start, they slowly began to decay as the nanobots began to embody the forces of nature. Four beings born out of disasters and misfiring programming have begun to wreck havoc on the world.

A Skeleton of A Man
Bones. Brittle bones In everyone holding up their limbs and helping them function. A curse set upon a person to roam as a skeleton, basically immortal and able to revive other skeletons/fossils to do their bidding. A Magician who may be able to fix the curse, or make it worse.

Witches, Sirens, And Women Of Magic
Everyone always assumed Magic is unbiased; given to everyone freely. That isn’t the case though. Only women can use magic. Men have no way of being able to use it, to use powers or magic and have regressed status to the powered women of the world.

The Death Of Heroism
Everyone believes they would be the one to save the person. Sacrifice themselves for the greater good. That isn’t true at all. Power corrupts. Especially when you’re given extraordinary gifts, it turns people into their dark selves. The self they push down deep. With the death of the hero known as Whimsmer, Chaos rains thanks to the villains.

Cache of Magic
Magic is everywhere in the world. Many people can use it, but they are always in pairs the reason is one person is the battery and the other person the user. People are born as a user or a battery. Batteries have a large amount of magic in themselves, but are unable to use it besides small, small things. Users don’t have magic, but can harness the magic in batteries.
Muse A’s battery just died. In their sulking, they are called upon by royalty to help defend the nation. 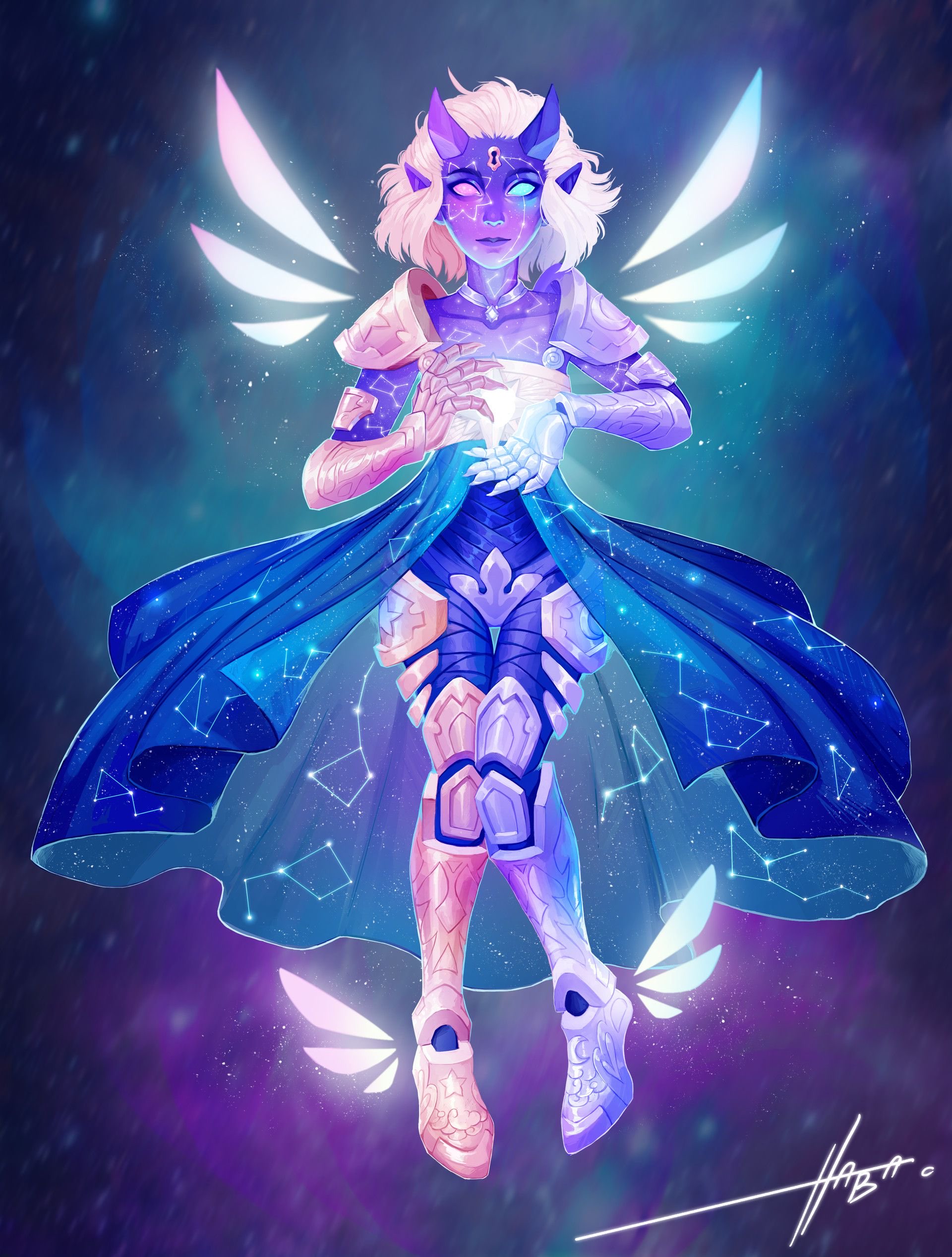 Within the vastness of space, life has to be out there. There has to be signs of someone beyond the stars. Muse A, an aspiring explorer of the cosmic map, set out on a quest to find one such people. What they did not expect to find was a temple hidden away on a far away world of darkness. In its heart lay an automaton on a throne glowing slightly in the dark, a keyhole in its head. Luckily for them, as soon as light shone on the figure, it came alive. What diminished their courage was that the creature had forgotten who it was. Yet it had to come from somewhere. 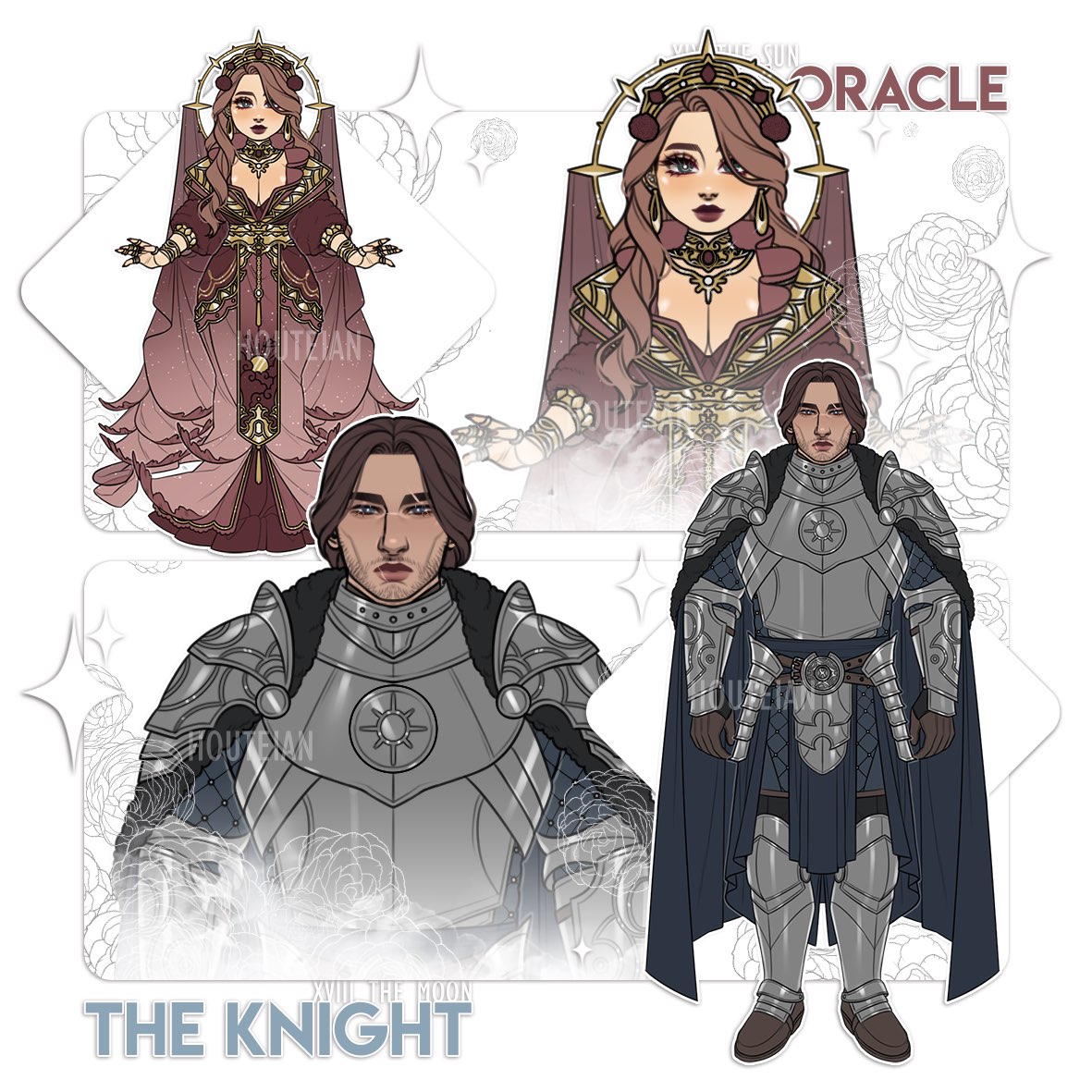 The one who predicts the future was never suppose to be here. She could see every out come, every event taking place in both the present and the future, yet she could have never predicted her world falling apart. The screams in the street, the children next to their mothers wailing, the fires engulfing the cityscape. The only one who managed to save the girl was a knight of noble order. Even he she has trouble seeing. Her world gone, now what shall she do? 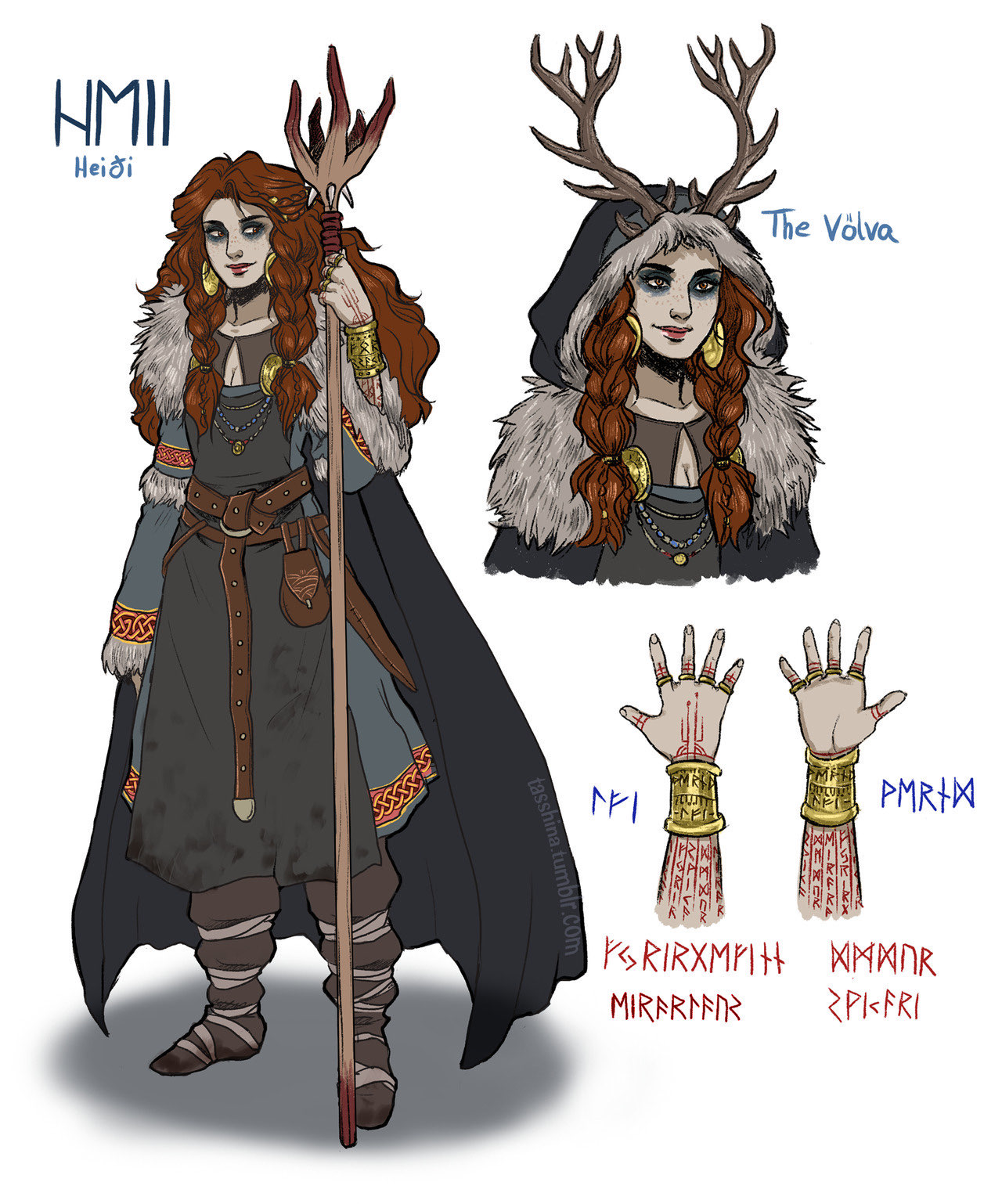 In the world of Vikings and constant raiders, there is solemn time to have purpose beyond that of the clan. On one evening, a mysterious figure emerges from the woods explaining to the chief elder a great beast is rising, crawling it’s way across the lands to consume everything in its wake. While the chief elders laughed at the notion, a younger warrior listened to the lady. A woman took on her challenge of fighting this monster. The only problem is, she needs guidance from another. Perhaps an outcast?

As the Earth grew old, people began searching for their place among the stars. New orders were founded to keep peace between systems. A new knights of the round table. Only far above the world they once inhabited. Mechanical dragons, magic science, what is there to not love?
Fandom Plots

Feel free to suggest ideas! These aren’t all the ideas I have, only a few bits and pieces of them.
I can’t wait to begin plotting!

Crack. Bones broke upon connection with an icy blue fist. Another one right across the cheek. This one didn’t break anything though as the foreign hand cleared from view. With the punch came a recollection of events: The death of his father, the council exiling him, his travels across the Galaxy, that eventually led him home where he was to hide out. Thud. His own fist met the face of his opponent. Unlike he, who took several punches without flinching, the woman was knocked out with one.

A roar of applause rang out from the small crowd of onlookers followed by some grumbling. Inside the small respite of the cold they called a tavern, credits were exchanged to those who bet on the winner. Finally a respite from the conflict. The broken man sat on a bar stool nursing his wounds. All he really needed was a good nights rest and the bruised eye, the cracked ribs, as well as the cracked jaw bone, would heal. There, on the bar stool, the man called Rephyt relaxed for once in the past few hours. No shirt covered his sweat gleamed torso coated with bruises. Deep breathes ce in and out of his lungs as the man glared blankly at a glass of translucent green liquid. Through the fighting, he had been taken through many horrid memories. Memories he would rather have forgotten than brought to his attention. Those now left him in shock. The only protection he had from other’s glaring looks were his pants that coated his legs and boots that were doused with his own sweat.

Shouts shook the man out of his stupor. Guards. Chiss guards swarmed into the room barking orders. They were looking for someone. *Just my luck.* Rephyt thought to himself, spinning around to glance at the commotion. It was only then the mistake was realized. The guards were looking for him. Curse words were mumbled under his breathe, raising his hands to avoid any further conflict. With as much disgrace as they could muster, the bigger of the two men, who was at least twice as big muscular wise, forced Rephyt Onto his knees. The second of the two, a woman of the chest told him anything, came over to mumble some incoherent explanation. He didn’t care. Rephyt just wanted it to be over with. This was a horrible idea from the get go. Now was reckoning hour.

Interested in transformers. lemme know what you feel up to doing with it.

roleplayFanatic said:
Interested in transformers. lemme know what you feel up to doing with it.
Click to expand...

DM me with ideas & information about what universes you know.

Neoaxion said:
I am interested in most of the listed topics and open to RP. let me know if you are interested in partnering up for a story
Click to expand...

I absolutely am. Did one idea in particular stick out?

Neoaxion said:
mutant illusions and cache of magic really stuck out the most with me
Click to expand...

Dm me with a few of your ideas

I’ve been looking for somebody into ghostbusters and/or tron for a while now on multiple sites. If the muse strikes you for either of these, I would be more than happy to write with you.

coldwarrabies said:
I’ve been looking for somebody into ghostbusters and/or tron for a while now on multiple sites. If the muse strikes you for either of these, I would be more than happy to write with you.
Click to expand...

Oh hey. I am all for them. I do lean towards TRON a bit more, but am open to ideas.

Hello! I don’t know if you mentioned the age limit, but im 16 and interested in roleplaying with you! I have no triggers, i do 2 paragraphs at minimum, and would love to do FxF if you’re comfortable! Im quite indecisive so I don’t know what plot yet if we do rp!

(Let’s see what happens)
Bump
You must log in or register to reply here.