It's my turn to become the darling in the Franxx.

i cant wait to remind everyone they're 15 year olds.

77 Mourner at the Dusk of Judicious Finality

Haven't watched either show, but Mecha'll always tickle my fancy.

A Man With No Face

Did someone say mech rp

So there's a mech rp that has potential I see. Hmmmm, I am curious

Wew, I wasn't expecting people to show up this quickly.

But people showed up so yeah let's do it. I'll try and get a character sheet and / or additional setting information page up today or tomorrow.

A Man With No Face 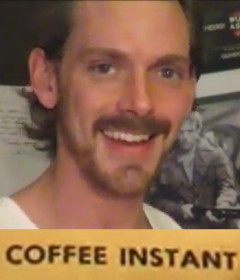 The One Eyed Bandit
Fancy meeting you lot here, I'll toss my hat in.

Entity.Eclypse said:
So there's a mech rp that has potential I see. Hmmmm, I am curious
Click to expand...

Shady
You must log in or register to reply here.