Plot- Running away can be caused by a lot of things. In this case, it's no different for these two. For Muse A, life isn't easy. He lives in the shadows of his two older siblings and is bullied in school. If he's not being compared to his siblings or being hurt by his classmates, then he's basically invisible to everyone around him. He wants nothing more then to just get away and finally have some peace. On the other hand for Muse B, there is no problems in his life. He has a good family and great friends. But he finds that everyday is the same and finds it boring. He wants something new and exciting to happen in his life. With he end up find that, when Muse B comes across Muse A as he's making his plan to run away? When the other begs Muse B not to tell anyone, he agrees not to as long as Muse A lets him come along. Will the two find an unexpected friend during the trip or something more?
(Muse A (me)- a quiet teen who plans to runaway to take a brake from his life.
Muse B (you)- comes across muse a and overheard their plan to runaway and joins him. (personality and stuff about him is up to you.))

Rules:
No one liners. (If you're low on muse that's fine, I understand.)
Please don't abandon the thread.
If you have any ideas you would like to add for later on feel free to share. I always happy to hear ideas. 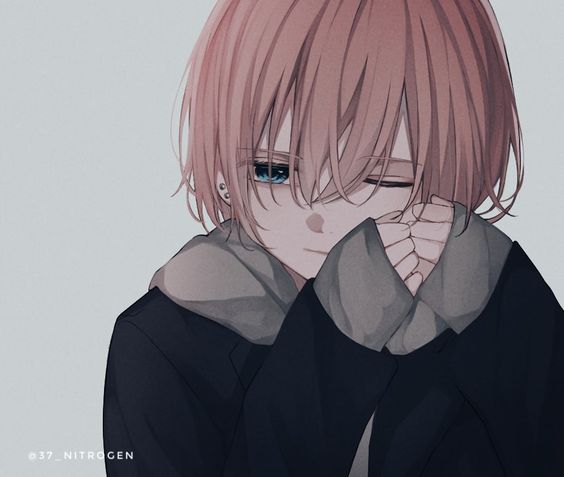 https://i.pinimg.com/564x/70/75/9a/70759abbb586f4ed3875fbbb7376ebc9.jpg
Name:
Kyle Lee Jones
Nicknames:
Kai, Echo
Age:
17
Personality:
Kyle is a fairly easy going person most of the time. He has a kind demeanor to him, that makes it easy for others to approach him. He's also a bit on the quiet side. Despite this, he doesn't have any trouble speaking his mind. He's loyal to those that he cares for and is always willing to lend a hand when needed. Kyle is very level headed person and is usually pretty calm most of the time. It takes a lot to make him mad, so it's rare to actually see him show anger. He's observant. Because of this, he's usually good at reading people when he's been around them for a bit. He's also clever, good at thinking head when plans call for it and at dealing with trick situations.
Other Information:
Lives with his mom and dad. Has two older brothers that are away at college. Is a bit of a loner at school, since he prefers to spend his time alone than around crowds. He isn't a athlete, he's a fast runner bit that's about it. His hobbies are music and art. He loves animals, the outdoors, the night sky, and rain. He does enjoy baking sometimes. He has a fear of thunder, though he would never admit it.
You must log in or register to reply here.