Adventurers, scoundrels and misfits abound; this is the place where those with nowhere to go, come. Check your hair, your fur and scales, your extra limbs and brand new gear. The adventure is about to begin.

Lantana is home to the largest human population within the vernal ranges--guild hall sits on the outskirts of it. The kingdom is governed by the twelve houses of Lantana who, on the whole, find the infestation of adventurers on their border rather unpleasant--though they do occasionally prove useful.

There is always trouble brewing within the walls of the city; and plenty to find in the surrounding lands. Excitement is abound in a world where titans roam the north, nomads scale the east, and chaos grips the south. 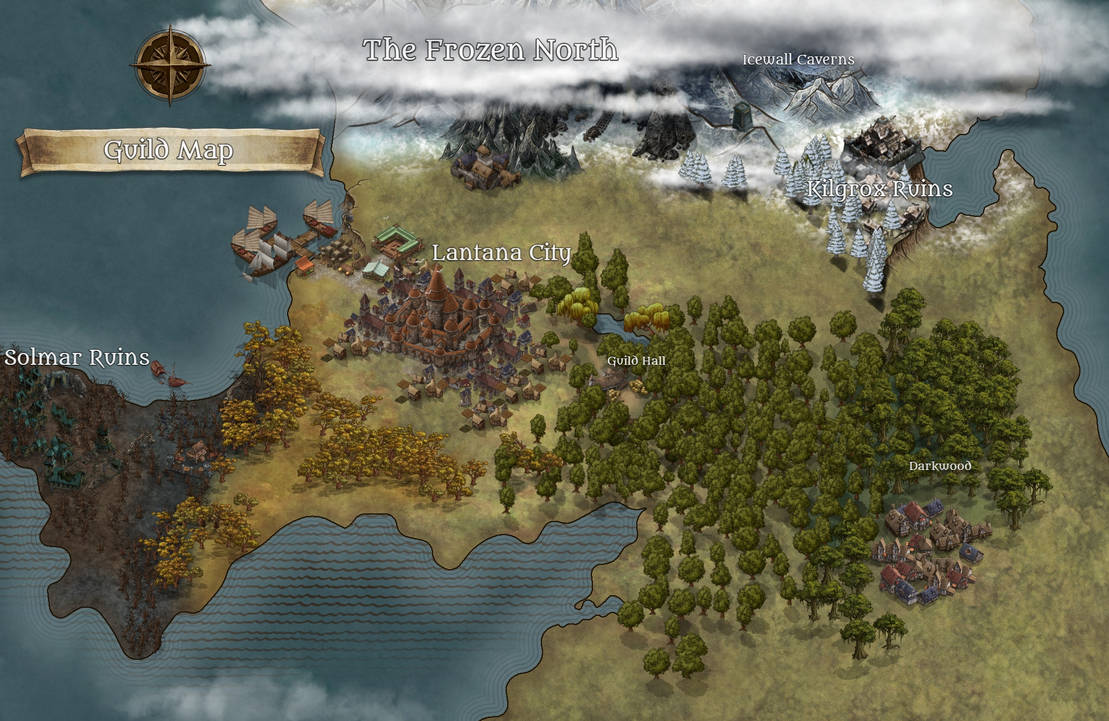 Starter Items
Every adventurer is given a set of items when they sign up to the guild: a waystone, an enchanted map, and a bag of holding.
Affinities
Your character may have two affinities. One of these must be a standard affinity, the second can be either a standard or specialised ability.

Standard: Air | Earth | Fire | Water | Body | Spirit | Light | Dark​
Special: Ice | Lightning | Plants | Transform | Summon | Enchant | Music | Etc​
Ranks
There are four ranks in total. Your character may start at the first tier of any. Your rank will affect your starting attributes when making a character. This is expanded on further in the character sheet thread.

I will be reposting my poeple

Vas'On has no need for dexterity, he has massive swords so very little maneuverability, but dear lord can he swing them fast.

Chinchia The link to the new questing thread just goes back to the old one...or maybe not...I got confused.
Last edited: Jul 19, 2021

Seraph Darkfire
Thank you! I'm assuming you meant the link I posted in the old OOC. It was attached to the main hall instead of the questing thread. Should be fixed now.

Seraph Darkfire
Thank you! I'm assuming you meant the link I posted in the old OOC. It was attached to the main hall instead of the questing thread. Should be fixed now.
Click to expand...

I'm not sure what I meant honestly. I remember clicking on a link and being very confused at where it took me but either way I am happy that it helped out.

I adjusted Vas'On's stats to better align with what he is good at.

Finally made a character

Is 20 Int enough for Fireball?

Yup, there's no set minimum intelligence for spells. Just an indicator of how powerful those spells would be

To be a true wizard
One must have the pointiest hat

Gaius Danius Griinia said:
Although he designated it as a Wizards Staff. In truth it was merely a branch he had found in the forest beyond the training grounds. Any self respecting wizard required an equally respectful staff. So he had claimed it as his own. Same with his Wizardly Robes. He had purchased them from a costume shop, they had been on sale.
Click to expand... 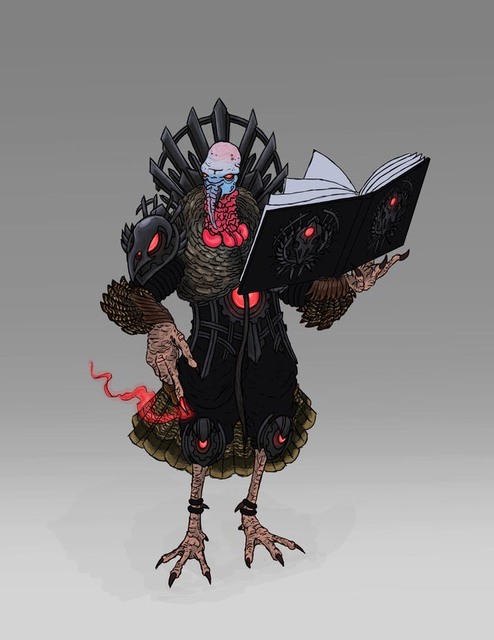 You know, refreshing the rp every once in a while might be a good idea. We'll see who is sticking around and who has left.

Fireball is the solution to all problems

I feel stupid, I wasnt following the new OOC thread yet. I'll get a post for both Leo and Kathlyn up tomorrow morning!

Thanks, I wanted to do something neat without spending hours on BBCode.

Bob
Artyx looks good! I like the spin on the druid concept :')

Bob
You guys can post in main hall whenever you're ready.

Starwalker123 Are we continuing with the quest? Or are we skipping it forward since we've started this refresh?

RatKing
Eyo! Ruvo's back! Just one thing--since you were in a past version of guild Ruvo can get an extra hundred AP to start, same as Seraph's character Vas'On. Apart from that he looks good!

RatKing
Eyo! Ruvo's back! Just one thing--since you were in a past version of guild Ruvo can get an extra hundred AP to start, same as Seraph's character Vas'On. Apart from that he looks good!
Click to expand...

Oh, that is quite nice. I'll be sure to make the adjustments to account for that extra AP and then have a post up sometime later today.

Bob
Artyx looks good! I like the spin on the druid concept :')

Will do!
You must log in or register to reply here.