Backstory
Colden was born into a farming family. His father was born and raised on a farm. His mother on the other hand, was a sorceress. She helped many people on her travels. She has also become a loyal subject to the king. When she had found Colden's father, she couldn't leave him. In all of her journey's, she had never met anyone like him. He was a caring and noble person; traits that even nobles did not show. He was the sweetest person she had ever met. He put everyone else’s needs before his own.
She decided to stay, eventually giving birth to David.
When he arrived, he was picked on. Everyone else was of a higher class, nobles, tailors, knights, while he was a farmer. Because of this mockery, he usually spent most of his time training. He rarely interacted with others. Years later he finished his training and became a Knight of the highest order. When he went to visited his mother, Colden found out she was dying. He had spent her last few moments with him trying to teach him whatever she could, but he didn’t have magic.

During one of his travels, Colden managed to obtain a sword form a blacksmith. They had perfectly made the blade for him as thanks for saving their people from a swarm of Giants.
Colden discovered his sword was enchanted when he heard of a sorcerer raiding a nearby town. During his fight with the sorcerer, his opponent attempted to use magic on him, but it didn’t work. The sword prevented the spell from hitting Colden. With a downward strike, he sent a wave of energy at his opponent. He nearly collapsed due to this. The magic had drained him. The townsfolk had to carry him to the inn.

Legend says Colden executed 3,000 soldiers all by himself. They were marching towards his home land. When they neared the castle, one man stood in their way. The soldier began to rush Colden, but he mowed them down with ease. Wave after wave of attacks, Colden kept going. He was surrounded at one point. He used his sword to slice his victims in half. It goes onto say he went to the king who ordered the men to attack. He marched straight to the thrown room. David executed the king in the spot along with the son to make sure an attack never happened again.
He couldn’t be seen for days after; he could barely twitch his finger.
Personality
Colden is a man of honor. If something isn't honorable, he won't do it. He is usually a kind person, unless you are his enemy, then all bets are off. Colden is an intelligent man, knowing many strategies and battle tactics. If the moment calls
for it, David will even crack a joke.

He is usually seen as a strong and devoted leader, taking on many challenges. He has a work hard attitude and will attain anything by doing so. He won't give up, even if it means his immensely demise. A victory is worth more than a defeat and slaughter of the many.


Weaknesses:
If Colden becomes enraged, he will become reckless and begin to attack more viiolently. Friends and foe become the same. If they engage, they will be attacked. When he goes into this rage, he becomes open to attacks.


If Colden uses his sorcery too much, he risks the possibility of death. Even if he uses it for a simple thing he will faint. He is limited to small amounts because he is only half magic. If he uses his sword for too long, he could faint or die.
Weapon 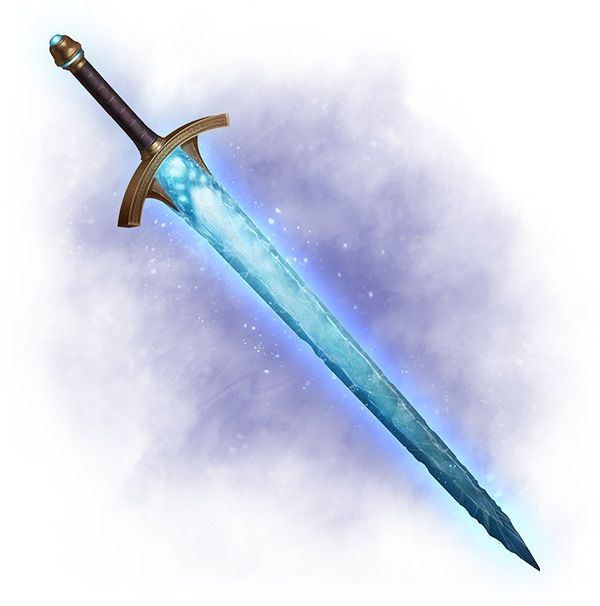 Other
He loves to go into the towns inn to sing and tell stories for the towns folk.​
Last edited: Wednesday at 8:30 PM
Avatar/Legend Of Korra: Colden Bearvii

Spirit animal:
Armadillo Lion named Kufu
Height:
6’ 2”
Personality:
Colden, while young and brash, shares a love of his culture. He loves being fun and playful, but respectful when the time calls for it.