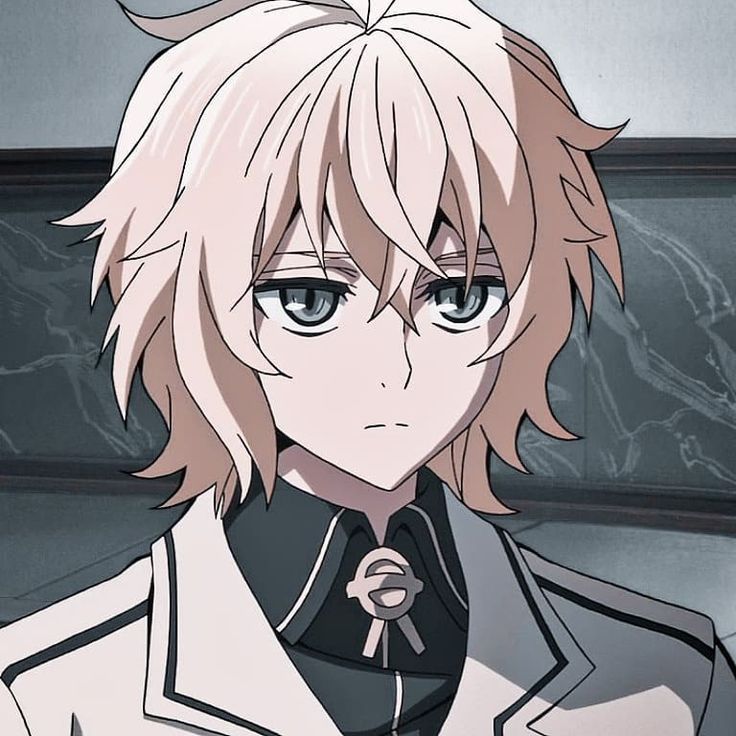 Personality:
Responsibility makes up one of several core tenets that constitute who Kandor is. He was made in the image of the Divine Dragon Sage to mediate between the Sacred Beasts, a task he takes seriously. A diligent work ethic and stoicism also describe his intents well, where the weight of his mantle as Golden Dragon bears heavy on his mind. Only through hard effort and efficient collaboration could their lands prosper. To disappoint those that look up to him would be future too difficult to bear.

To the ends of the purpose his creator birthed him, Kandor would go through any means if it meant ensuring the continued peace his people have in Ama-Nui. In times of stress this sometimes manifests in ruthless bitter abandon, much to the peril of those threatening that peace. While he will usually give it - when Kandor needs help the most, such as if he takes his duty too far, his stoic nature tends to sabotage his attempts at seeking support out of a sense of pride.

(Although he has gotten used to it, most assume him to be younger than he is based on his appearance.)

Background:
When Kandor was reincarnated on the central island of Ama-Nui his divine purpose was made quickly apparent from a young age. With his arrival having been prophesied by holy oracles of the land, the people of Kandor's island celebrated him as a legendary returning hero. A true Sacred Beast of the Divine Dragon Sage. Such an event was well received in Ama-Nui tradition, whose very civilisation and history had been borne on the backs of the original Sacred Beasts. While Kandor enjoyed praise, it was the gravity of these responsibilities that most guided his personality during his formative years.

As he grew older that sense of duty took hold and transformed into zealous obsession. Eventually it wasn't enough to leave the future of Ama-Nui to his retainers while he studied, some of which he had swiftly noticed the hints of corruption in. Kandor needed to get stronger and wiser, and he needed it faster than he could have it staying in the confines of his holy estate.

Spurred by the worries and caution for Ama-Nui's safety, Kandor went to the capital and consulted in the holy oracles for answers. His journey took him deep into the mystic mountains where the Dragon Sage Shamans revealed to him the path he must take to become worthy of ruling over the Golden Dragon's island of Ama-Nui. After overcoming trials of the mind with the help of old sage arts and herbs, Kandor descended the mountain to begin his real training.

Over the course of five years he dedicated himself to strengthening his body and expanding his knowledge in his innate magical talents. In the Cave Of Masumoto he sat and meditated, strengthening his mind and honing his senses within sensory deprivation. He would frequently ponder the many issues and threats that faced Ama-Nui, and how he could change it for the better. After endless reflection Kandor emerged from his training a resolved man.

His first steps were to reintegrate into the island's government, which had been recently led by an interim council of nobles and advisors while their golden Sacred Beast matured. Accepted by the people with warm embrace, Kandor's first steps involved improving the general standard of living. Infrastructure and crop/fishing production rose quickly in the first few years. More residents of the island began getting higher quality fresh food faster than before. With his power over the Sacred Earth, Kandor was even able to open a path to rich minerals that allowed for export off-island.

With the economy bolstered and effectively stabilised with trade, Kandor set his sights inwards on the governance of the officials residing over the island. Under a scrutinous eye, what corruption remained was swiftly dealt with within months. When all was safe for the common man and beast on the central island of Ama-Nui, Kandor paused to rest. His journey had been long and admittingly self-imposedly arduous, but the smiles of those who named him a saviour only encouraged the young Sacred Beast. His effort had not been in vain.

And then the most beauteous and heavenly news from the realms beyond: the Divine Dragon Sage returns. Determined to ensure their great creator's realm is left in respectable condition for his return, Kandor has spent countless hours ensuring that everything will be perfect. Even despite his retainers' recommendations to get sleep preferably soon. 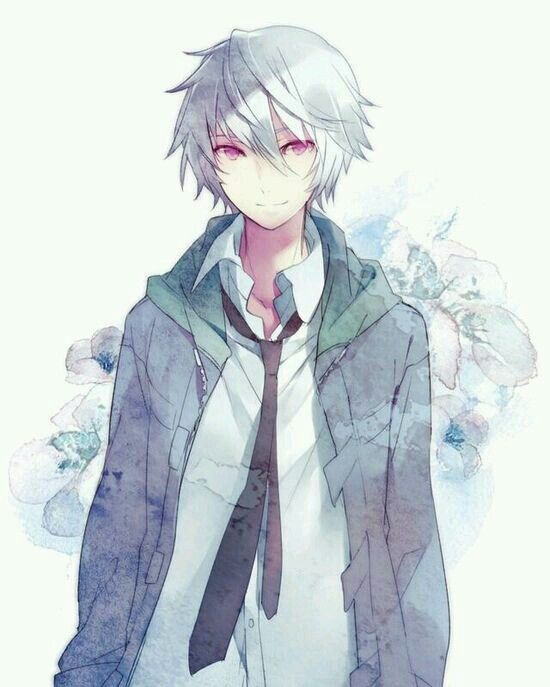 Personality:
Upbeat and carefree, Jiangle holds a deep respect for others, especially holding the tenets of righteousness and peace. Strength comes from inspiring your people to do the same as you, bringing them to greater heights than even yourself. His energy combined with his deep moral code allows him to both help many people, alongside maintaining peace throughout his island.

He can be difficult to work with at times, often acting before conversing, moving to his own pace rather than slowing down to another. Beneath this, he cares deeply for everyone, sharing many ideals of kindness with the eastern Azure Dragon.

Abilities:
The White Tiger holds affinity over the sky, commanding wind and walking on the clouds. The heavens will bellow with his anger, lightning illuminating the sky and thunder booming. Down on the earth, however, he is master of metal. It is particularly magnetic to him, letting him control it and reshape it, forming any manner of objects from the raw material. The forefather of blacksmithing.

Title:
Black Tortoise of the North

Personality:
Deltras is a person who dislikes doing work, but don't take that for laziness. He believes that tough love works better than sitting around and letting things happen, so his sense of duty in keeping the island from going to chaos precedes his procrastination. Still, he prefers to let the people run things themselves over him actually getting involved with the islands problems, as helping out means he needs to work, and he feels that they should be able to survive as if someone isn't there.

Abilities:
Deltras has a natural affinity for the sea and waters, and is the moderator of sea trade throughout the world. He has a basic shapeshifting ability to transform into his true form of Black Tortoise and snake, where he can use his full power unrestrained, and can completely rearrange the sea in said form. In his human form, he is considerably restricted, but is still able to stop nations from fighting.

Fantasy The Flight of the Falcon (CS)