SIGN-UPS CURRENTLY CLOSED
In all of creation, there is but one constant. The creator. Or so we were led to believe. Our father has gone, disappeared without a word. In his place, he left a machine. A powerful machine, capable of of great and terrible things. Many of us refused to follow the commands of such an abomination. Our reasons varied from loyalty, to spite, pride, uncertainty...whatever the reasons, the heavenly host resisted. We couldn't have known how much power and control Father had given this machine, nor how cold it could be. At first our powers only diminished and our punishments were minor, as though we were children acting out against our father.

In time, however, our numbers began to dwindle as our brothers and sisters disappeared. How we didn't realize what was happening until it was too late, I cannot say. Our resistance became rebellion, and for only the second time in all of creation, Heaven was thrown into the bloody chaos of a civil war. We fought valiantly, or so we choose to tell ourselves, but were defeated. So few of us remained, and they were legion. Though we were more powerful individuals, those whom sided with the machine gave their numbers the strength to persevere. In time, we were routed.

In a last ditch effort, those of us who remained, fled the golden city. We fell. Now we live among the humans, hiding our true natures and the divinity we brought with us from our home. We are mostly human now, though we are capable of tapping into our divinity. Some more than others. Doing so is risky, however, as relying on it serves as a beacon, and the machine can send its angels after us. Our existence is one of suffering and loneliness, though not all of us suffer equally. Some have taken to our new home, even preferring the chaos and mundane of Earth to our celestial home.

The story will be primarily taking place in modern day Japan, with our cast of angels having taken on human identities for the better part of two years. Most angels will recognize each other fairly easily upon close inspection , but they generally look indistinct from humans.


Character Sheet: (Feel free to edit this however you like, but I will need the important info)

Name: (The Human identity they have adopted)

Relative Age: (Roughly how old their body appears to be, angels essentially are as old as they feel)

Vessel Appearance: (How they appear on Earth)

True Form: (How they appear in Heaven, this is optional, as they could appear the same or be more biblical in their appearance)

Celestial Gift: (All angels have a unique power or ability that separates them from their brothers and sisters)

Virtue: (It is believed that all angels embody a virtue, an aspect of divinity that they embody)

Vice: (Even divine entities are flawed. Every angel embodies a virtue, but they also fall prey to their own vices)

Equipment: (Earthly weapons don't do much to angels, generally speaking, but sometimes they can be useful against their enemies)

History: (A brief description of their lives prior to the start of the rp. This can detail life in Heaven before or start at The Fall. A paragraph is plenty.)

Extras: (Anything extra you want to add can be added here.)

i'll get a metatron sheet up soon

Vessel Appearance:
Height: 197cm
A youthful woman of exceptional height and proportions, despite being the youngest of the angels she stands heads above her siblings. Golden hair adorns their head, with twin bangs running the length of her face with the rest secured in a tight ponytail down her back to the lower thigh. Amber eyes stare out from innocent soft facial features giving off a friendly and approachable aura. She normally class herself in soft light colors, choosing simplistic traditionally feminine fashions.

True Form:
Height: 1.7^12 cm
It is said that a human would take 500 years to walk the length of their body alone clearly showing her celestial size. Gabriel even once stated that he witnessed a human walking on her ear lobe, which took roughly around 70 years to reach the end. Her true form otherwise shares many similarities with her vessel appearance, with the exception of her hair being longer, several floating sigils and of course her divine ornate garments. There is also the fact that space around her appears to distort, though she is able to however become nearly entirely invisible as well by using her gravity to absorb even light at her full form. Due to the fact she was initially a human, her angelic form is overall the most human in appearance despite its size.


Celestial Gift:
Gravity: A complicated gift whose name either does not entirely encapsulate its ability or perhaps the true scope and understanding of the concept is still greatly lacking. Sandalphon is capable of performing a vast array of effects with this gift, orientation, attraction, repulsion, compacting and expansion being a few of them, though these also allow her to do such things on a conceptual level rather than simply physical. She is incapable of using such to their full range within her compressed or vessel form, though even weakened they are more than sufficient to be used on a personal or large local group without notice.

History:
Sandalphon is the archangel "twin-sibling" of Metatron and is regarded as the master of heavenly songs and charged with delivering humanity's prayers to god. They are said to have done this through their gift, allowing these to be attracted, compressed then handed directly to the heavenly realm. It was also stated she was responsible for determining the gender of a person in the embryonic state. She has been described as the Dark Angel as opposed to her twin who was described as the bright angel, though the exact reasons for this are unclear.

Sandalphon however rebelled more in her own unique way, employing the greatest of her father's creations against another by utilizing the concept of free will. More accurately she turned her songs to instead inspire creativity and aid in the creation of concepts the great machine was unable to comprehend, and through this both aided in masking her siblings and subverting the control of the machine. She has done this by bringing certain people together and pushing those she believed to be visionary, particularly within the Art, Media and Technology fields as these had the greatest reach to create a cascading effect.

Given that Sandalphons role had her interacting directly with humanity through listening and carrying their prayers, she appears to be the one among her siblings with the greatest understanding and thus the greatest ease in fitting in. Currently, Sandalphon has been working as both an independent contractor and Junior Mail Clerk within several companies, a relatively low-key role that gave her access to individuals of interest as well as information to could be used.

Weaknesses: The degree and range of Sandaphons powers are linked to her physical size, while she can condense herself to impossible degrees they can not access the full extent of these and remain in human form. Larger forms of course naturally make it far more difficult to function in human society and not cause damage, especially in urban enviroments.
Trivia:
Theme: 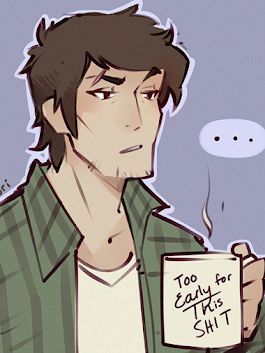 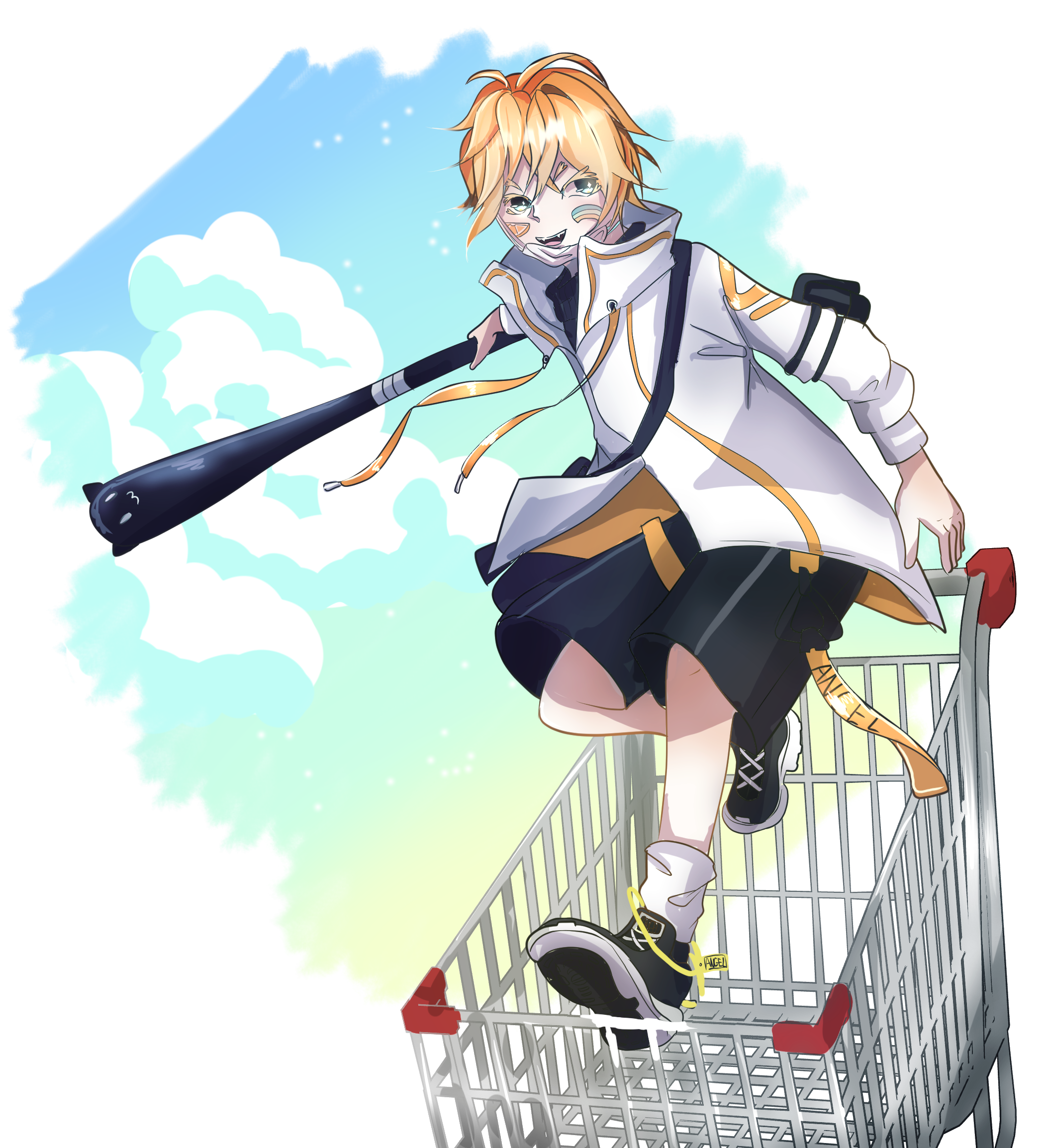 You needed someone to blame, so you cast it on me.

Today at 1:34 AM
Doctor Voidsman