Episode 6: Fish Out of Water 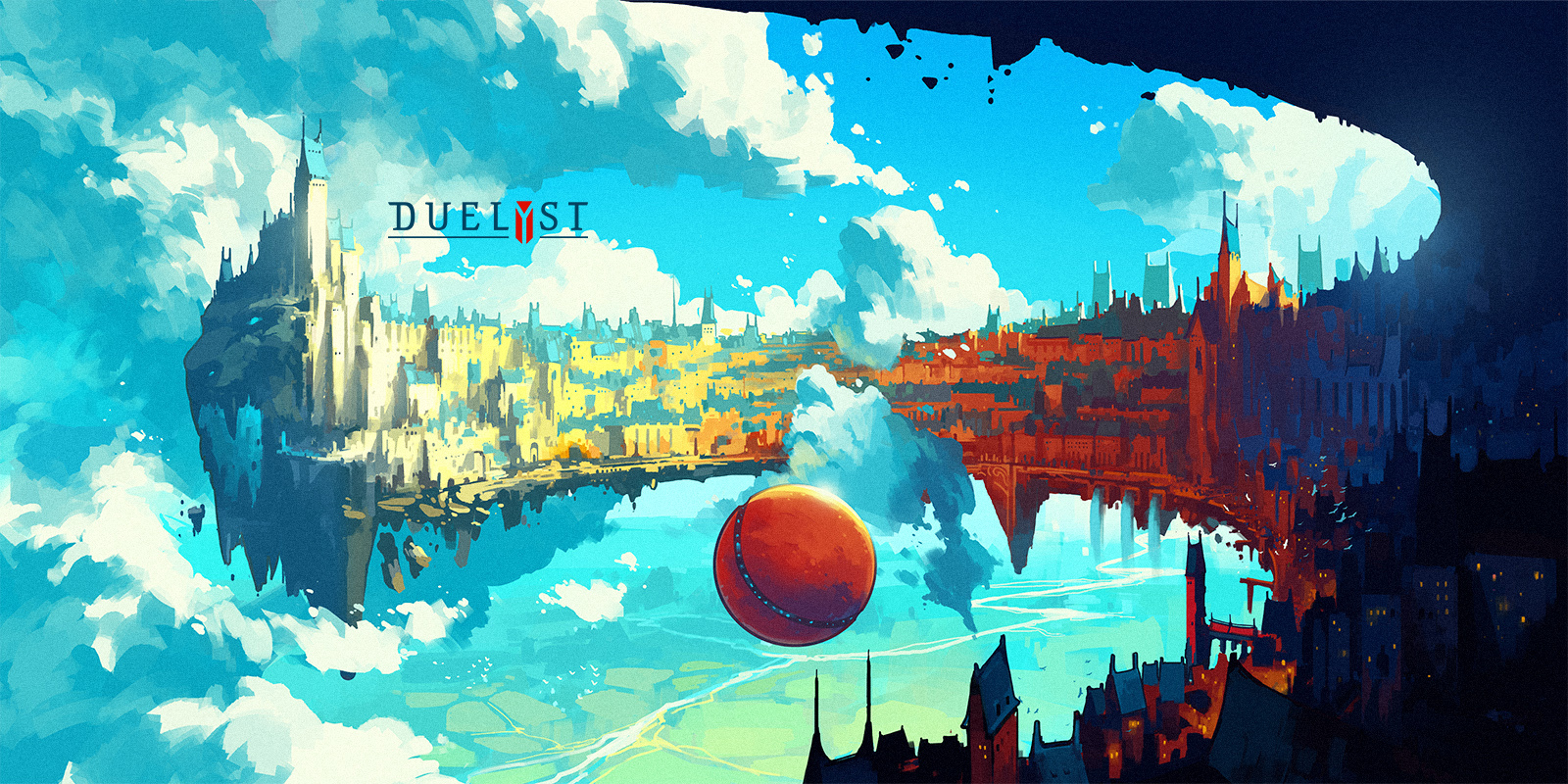 Announcements: Please tag me when you're done with your character sheet and I'll look it over. After it has been accepted, feel free to start posting. As always, if you have questions, tag me in the Café or send me a private message.
Last edited: Dec 8, 2020

Last edited: Oct 8, 2020
Index
Reader mode
You must log in or register to reply here.

Fandom Knew we shoulda nuked it from orbit... (An AvP Story Character Sheets)

Fantasy A small but faithful band-OOC