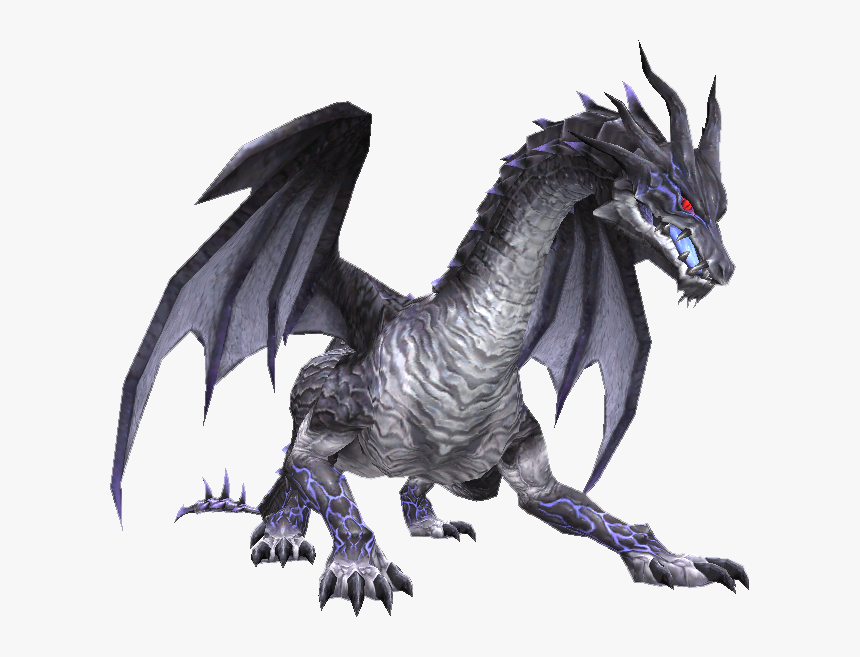 The year is 2039. Noone knows exactly when it started. The first sighting was in 2025 in Louisiana. There was no mistaking the draconic form. It was a medieval dragon. It wasn’t gigantic like in movies. But it was larger than a horse. It didn’t breathe fire, but it did spit a neurotoxin. It was very much an aggressive hunter with razor sharp talons and teeth. It attacked livestock - with a preference for goats. Another 27 sightings spread across every continent over the next two years.

The next strange sighting was a saber tooth tiger in Canada. Only it did something no sabertooth tiger did. It stood on its hind legs. Then it departed into the wilderness.

There were reported sightings of Bigfoot again - half a dozen sightings in the Redwood forests of California - sparking a massive flood of tourists until the forestry service closed the park.

And then there were the reports of sea monsters attacking smaller boats.

There have been other reports as well.

Characters
Your characters can come from all walks of life. We can have more than one group. (If so we will need to add Headers to each post and tag characters accordingly.) One group might be scientific. Another may be mercenaries looking to capture live samples for their DNA. (Think Jurassic World: Fallen Kingdom.)

Note: No magic. This is science fantasy, not magical fantasy.

Plot
The main plot is an investigation. There is no way these creatures could have evolved naturally. Natural or not, the genie is out of the bottle. So eventually the creatures will have to be dealt with.

Posting
3rd Person Past Tense
Decent spelling and grammar
Semi lit is fine. I am relaxing my usual standards.
Min length - Try to manage 2-3 paragraphs per post. Remember, others will probably have a harder time responding to a very short post than one with a little substance.
Last edited: Jul 24, 2022