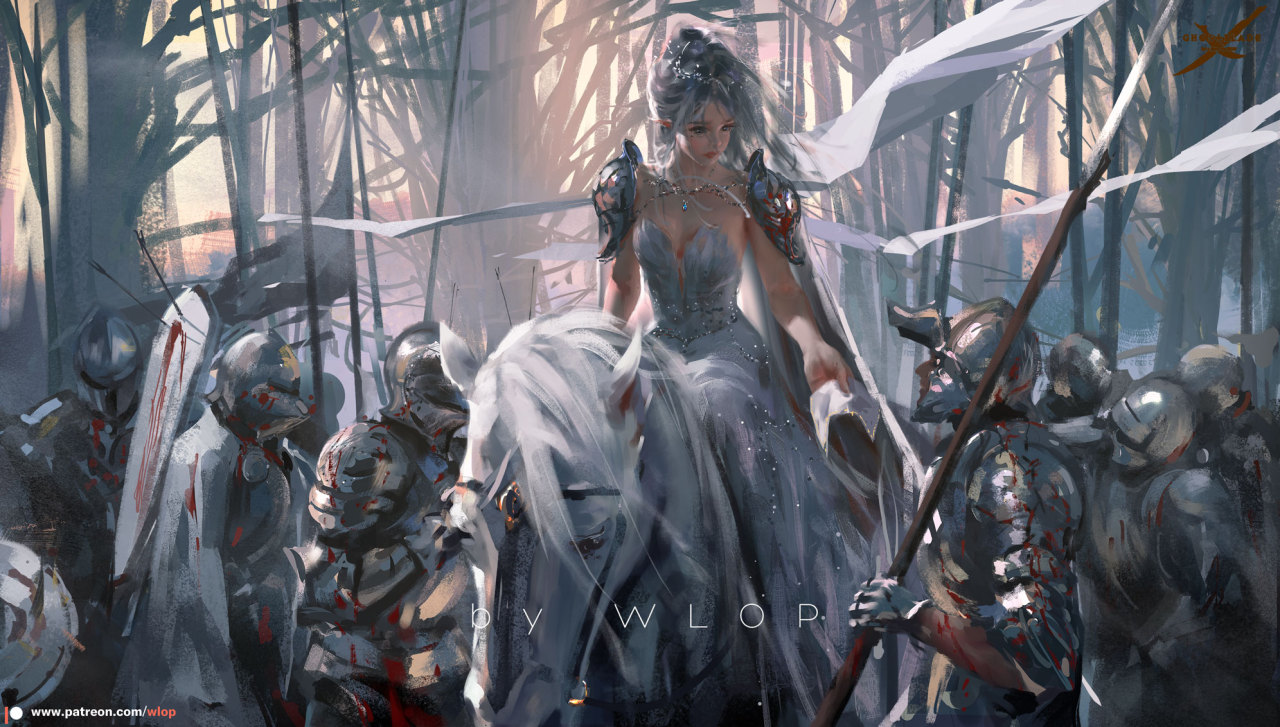 Re:Incarnate
A non-traditional open-world fantasy Isekai​
AboutRe:Incarnate is a non-traditional isekai RP about lost souls given another chance at life by a mysterious deity. Your character has died in their world, which can be anything from a modern day setting to sci-fi or high fantasy. Perhaps your world was destroyed by an unknown force, or maybe you just ate a poisonous berry. You could have been a legendary hero, or just an average civilian.

Regardless, you have been reincarnated into Aegisea, a world once plagued by godly war and a terrible winter known as the Long Dark. Your arrival coincides with the first true summer in centuries, borne on the winds of change. As a champion of Mother Mercy, your every action will forever change this world... for better or for worse. Make war, fight monsters, seize thrones, or uncover the mysteries of this world as you see fit. Total freedom is given, but not from consequence.


Your roles to play...The Chosen: you are a reincarnated being, revived and sent to this world by the goddess 'Mother Mercy'. As her chosen champions, you have been given a second chance.

Make your mark: Aegisea is a vast tapestry that you shall change with each deed, yet nothing great is ever achieved alone. RPing with other players is encouraged, and will offer greater rewards than going off on your own.

Whispers (coming soon): mysterious forces are stirring upon your arrival. What untold power could lie in wait, longing for a suitable host to wield it? Doom and salvation linger with breath held in anticipation.


Rules
1. original works only: although this is an isekai RP, established characters from fandoms, games, movies, etc are not allowed. Direct and obvious rip-off powers from other fictional works is also strongly discouraged (eg. super saiyan). Plagiarism is not allowed. You can be inspired by characters, and use character images from other works, but not to the point that they are carbon copies! Be creative and have fun!
2. no god modding: you are not invincible, and you are not the main character. This applies to your CS and your RPing. You cannot control the actions of other characters, and cannot seriously maim or kill another OC without the permission of the other player. Additionally, auto-hitting players during conflict is not allowed. The only instance when you can automatically hit in combat is against lowly NPCs and cannon fodder. The best way to deal with combat is to talk OOC with your opponent. The GM (me) will deal with any issues that arise.
3. Save the drama for the IC: don't be that guy. This is an RP that is meant to be fun and sometimes a little wacky. Bullying, rudeness, personal attacks, and other toxic behaviour will get you a one way ticket out of the RP. Be nice and keep things chill. Any problems with other characters or aspects of the RP are to be taken up with me.
4. GM means Game Master: I control the outcomes of many big events, and make sure this RP is balanced, consistent with the lore, and (hopefully) fun for everyone. I reserve the right to add rules as need be, and make alterations to characters should they go beyond my vision of 'balance'.


♡coded by uxie, from the wonderful mind of dreamglow♡

⌦ Discord. DM me for the invite after you've commented on this thread!​
​
2) Are the characters reincarnated as a person from one of the listed races of the Mother Mercy?

⌦ Characters will remain as they were in their previous life. You can be any race you'd like, but the form you died as will be the form you are reincarnated in. ​
​
3) If we are from sci-fi worlds, are we like clueless noobs on this world or are we reborn with innate knowlege of: the world, magic and its peoples? (basically is this fish-outta-water traditional kinda isekai)

⌦ You will have the innate ability to read and speak all native languages of this world. You will be given no other knowledge and will have to learn about the world in the usual way.​
​
4) Is this a beat each other up RP until there is only one champion kinda vibe?

⌦ Yes and no. Characters are free to explore the world and do as they please... so if that is what your character would like to do with their new life then by all means turn this into a battle royale!​
5) Is it possible to make 2 characters?

⌦ You are limited to 1 character per 'summoning'. This is to encourage people to think about their characters and rewards players who stick with the rp

​
6) Will our characters reincarnate with memories of their past life?

⌦ Your character will remember everything of their past, including their death. ​
7) How set in stone are things like combat prowess? If a character is an average joe who's never held a weapon before meeting truck-kun can those stats be improved as the rp progresses?

⌦ Characters will improve in strength and skill as they travel through Aegisea! I will let players know whenever they can go back and edit their CS.​

The One and Only BREAD PRIEST!!!

name your character Cole in honor of coal

Welcome, welcome! If you're interested in making a character just send me a DM!

Seems great, count me in.

Supporter
If you are interested in making a character send me a DM!

This seems very interesting, allow me to throw my hat into the ring ‘ere as well.

Supporter
Thank you to everyone who has shown interest. For now the RP is closed!
You must log in or register to reply here.

Fantasy A different isekai story... chapter one, the Earth guild