Realistic or Modern On Top of the World | Characters

you are gold baby. solid gold.

you are gold baby. solid gold.

rockstar.
a famous and successful singer or performer of rock music..

I Don't Care
Fall Out Boy


Personality:
In a few short words, Jacob could be described as affable, confident and daring. Jacob is young and has a spring in step and a lot of natural curiosity. Many see him as reckless naive and stupid for taking the risks he has done in his short life for example barely studying at school, putting his everything into music and doing everything his parents told him not to do whether it was intentional or not. Either way he has stuck by his principles and believes in the good of humanity. He is an idealist and tries not to take life too seriously. He trusts in his intuition which often fails him but his optimism doesn't falter and he is very persistent when things get tough. However his confidence is seen as arrogance and narcissism which he doesn't like. He often has to hold himself back in order to not come off the wrong way. He doesn't like showing his negative feelings when he does have them and closes himself off when he is sad and often lashes out when angry. He is quite erratic at times when he's feeling good but that often translates badly towards average people. He is shy to admit that he is both a hopeless and helpless romantic. He has zero romantic relationship experience and puts on the front of hating romantic stuff to hide it. One quality he will admit to is his impatience. He despises having his time wasted on what he considers foolish endeavours or not having enough control of a situation and is quick to anger during these situations. Despite all this Jacob has a big heart and would never want to cause harm to others. He loves music and just wants to be the best musician he can be.

Background:
Jacob is one of two children. His parents are a bassist and a drummer which led to him and his little sister playing the instruments as they were growing up. They played music together when they could but their parents had spent their early adulthood being rebellious that it meant they weren't ready for kids. His parents stopped being active musicians and got normal jobs. They barely had enough to live so they ended up selling their higher end instruments and mint condition band merchandise. It made Jacob and his sister Lily very upset but their parents didn't want to squander their kids' love of music so they continued to teach them music. The Lee-Kang siblings did okay in school but it was clear that music was Jacob's passion to his mother's dismay. She wanted both her children to just keep music as a hobby but Jacob kept talking about making it his job. There was no denying his talent. He made his drumming and bass skills (along with his untrained vocals) evident by getting views on social media for his covers.

The moment he turned 18 he started sneaking out, playing with other local musicians in venues. His parents wanted him to go to university but he didn't. He knew how expensive it was and he was already a talented musician. Even if live performing didn't work out in the long run he would build connections where he could. These connections helped him eventually meet the best local band he'd ever seen. They were in need of a new drummer after their last one had to quit and Jacob having played with so many other bands at such a young age gave him a lot of props from older musicians. His parents were also worried about him flip flopping from one band to the next so having a band he could be in permanently made them a bit happier so he joined their band in a heartbeat.

Likes: [3+] History, Anime, Sweet Lolita, Kpop,Technophile, video games
Dislikes: [3+] Mean People, Spicy Foods, having to be awake in the morning, pants
Fears: [2+] Being Rejected, Being Laughted at.
Quirks: [2+] Has bouts of shyness especially if she's around to many new faces with not enough familiar ones around. Can also be rather absent minded
Theme Songs: Move, and, Speak Life both by Toby Mac. Opa by Giorgos Alkaios.

Personality:
Bio: [1-2 paragraphs]
Never had a large group of friends, and was really more of a Geek, but decided to take Music classes as a way to push himself, and with the hope that he might get good enough to make English covers of some of the non English songs he really likes butdon't have an English release. Along the way he made friends and joined a band and then his focus shifted as now he wanted to keep that sense of community, so his focus shifted to music, he wasn't in it so much for the music itself but rather for the friends and experiences he'd have along the way. College was a bit of a mixed bag, and he ended up having to leave the original band when it broke up. This lead him down some dark roads but with counseling has gotten things better figured out. Including finally admitting to himself and therapist his struggle with his gender and started on the journey to fix all that. Feeling much better about herself now and still wanting that connection that being in a band brought she did seek out her old friends to see if any of them where still in one and if she could join. And That lead her to joining up with the band She's Currently in. 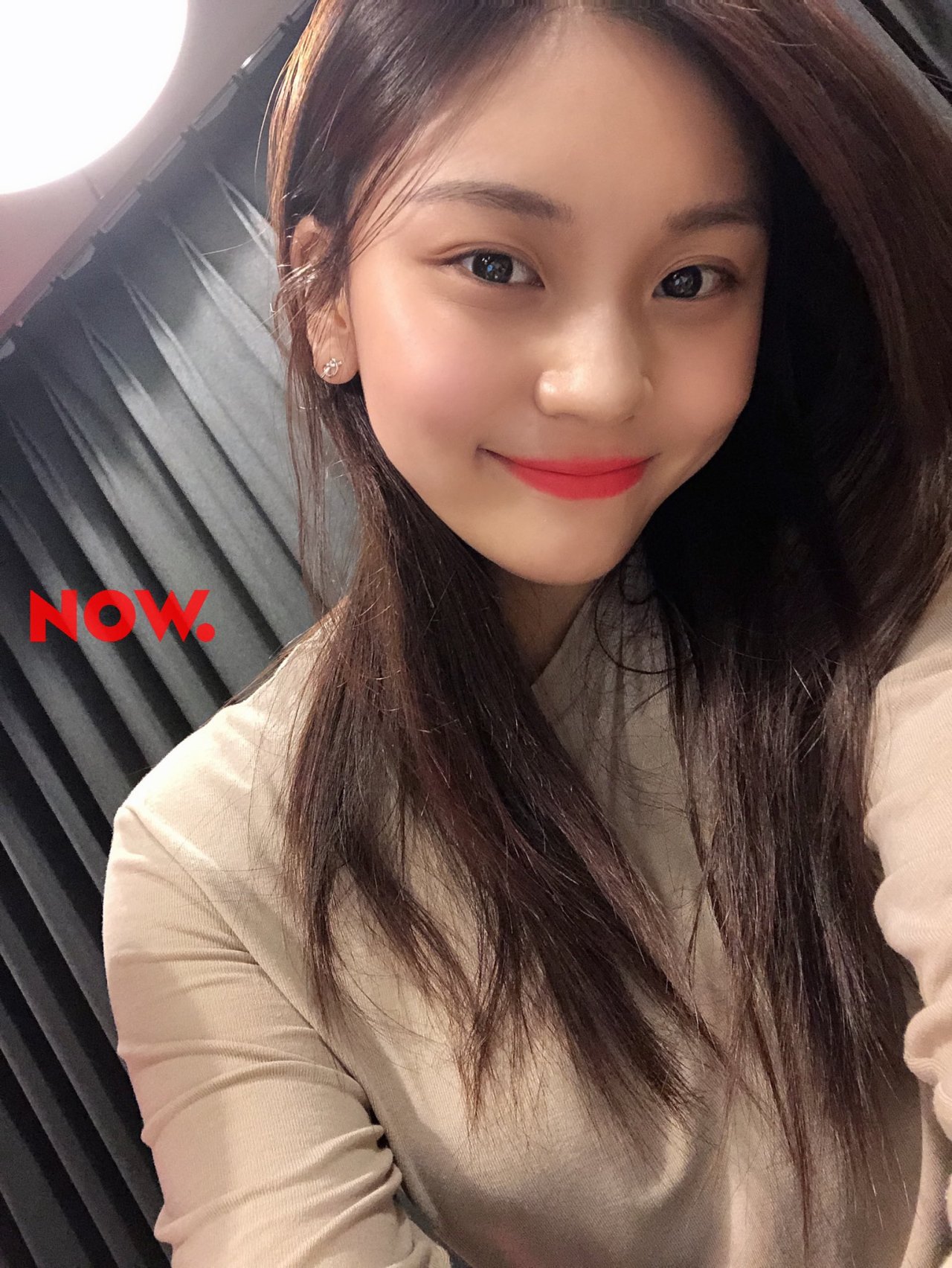 Fantasy The Plane of Atama Characters

Fantasy Out of the Darkness - Characters

Fantasy Revenge of the Titans - Character sheets and planning