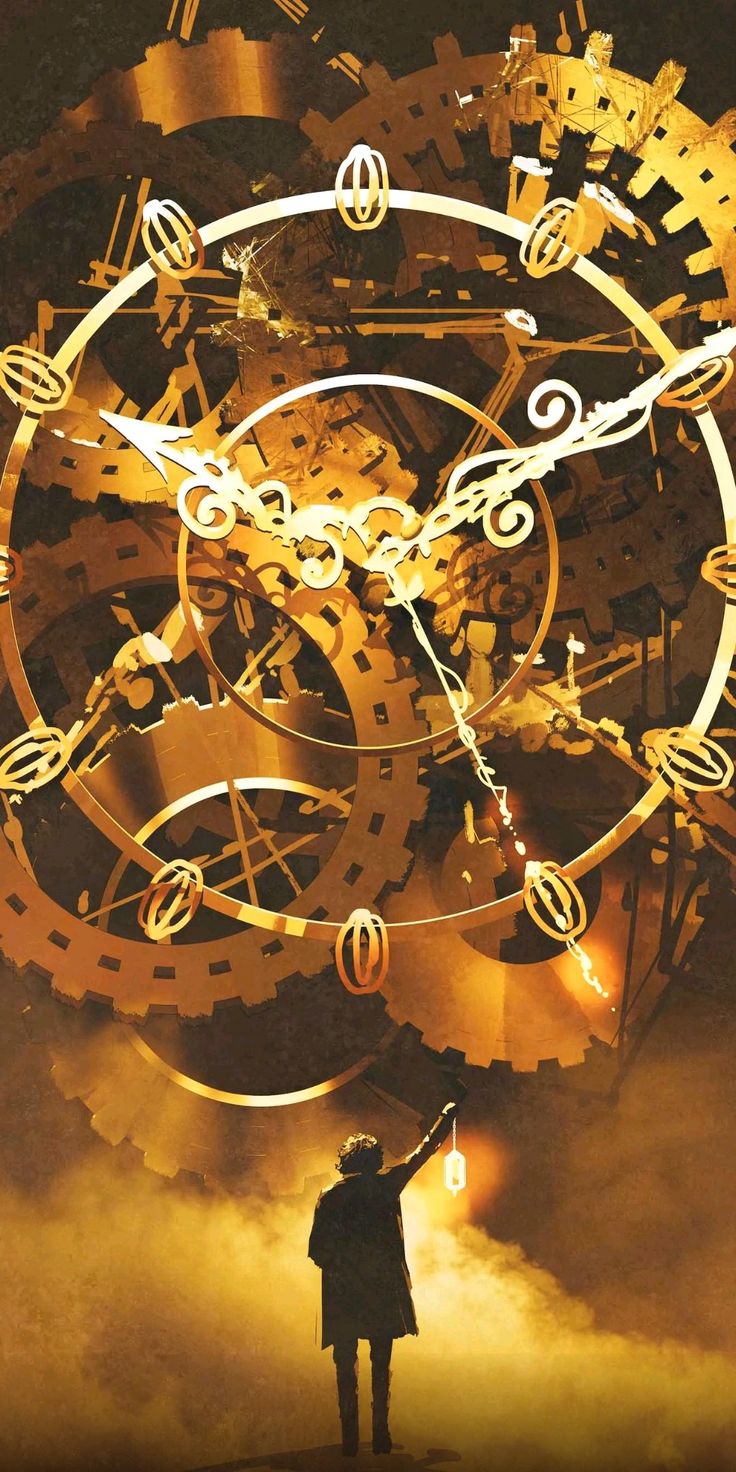 Let me go back to the beginning…

There was once a time where this planet did not exist. A goddess from an unknown space bestowed her life force into the creation of this solar system. Why? Was this her purpose, but then why not change fate and live on? Was she hiding from something…? Uhh… Never mind it…

Asgard, an eye candy for an outsider looking in. The planet is filled with lush fields of green, and a beautiful ocean that covers 70% of the planet. There’s something that flows through the planet, the people call it Mana. Unique name for the powersource to our fancy tricks such as this. Oh you want to know who I am? I am Arthur Lo, greetings. So you must want to know why you’re here with me, correct? I see… I cannot disclose that information, but sit tight it gets more exciting from here. 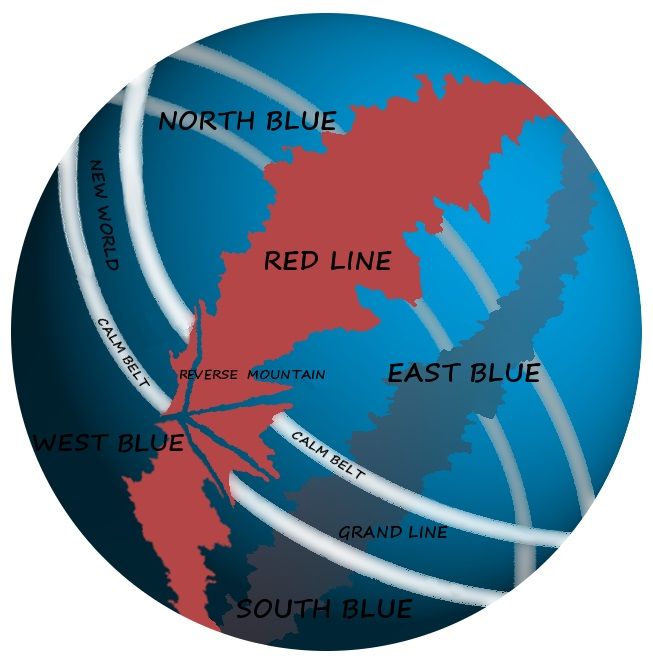 Where it says the Grand Line it is actually called the Crossing. The red line is called Janus Path. On the other side of the world from the reverse mountain is the holy land. Those begotten with mana can control it, summoning its rawest forms; notably called “Magic”. Currently the world is quiet after years of an uproar. The cause of such an uproar was the birth of the current era, “Great Magic War”. Mages all over the world are fighting to claim a promised treasure left behind by the man who conquered the world and sailed the seas multiple times. They form crews and join this illegitimate game, called the “Magi Chain”. It was a game once played by the children to settle their differences, and it turned into an all out free for all between magic users.

The world government currently reigns over the planet, enforcing “justice” onto it. Though their acts are quite questionable, notably wiping out entire civilizations that dig too deep into the shaded out history of the world. Currently islands are nearly isolated and have lost common knowledge of the history of what came 100 years ago. The history from 100 years ago is notably considered by the government as Shadow History, meaning only they know the truth. Though they forgot one key factor, I exist… I plan to have a child, expecting a daughter of course to carry what I’ve started…

Now I think I filled you in on enough. This is all the time I have with you, I apologize… Farewell…

I wonder who that was? Well anyway I hope you enjoyed that little introduction post, this is a story I plan to bring to light called “Magi Chain”. Do you believe in mythical beasts? What if I told you this world is filled with them. The world of Asgard is truly massive, filled with corners of the world that have shadows that must be removed. Its past is filled with bloodshed and destruction. When there is life there also comes destruction.

In a world there’s always life to be born, but where there is life. Destruction follows quickly behind it. Asgard is no different from any other world being filled with bloodshed throughout its time of existence. Legends and heroes are born in every generation the world is given. There’s never a true dull moment in Asgard.

Greed and vengeance fill the air all over. Where there are victors in war there are the vanquished as well. Wars amongst races and themselves occur a lot for different reasons of course. Though they all lead in one direction. Gaining power and loot from the loser.

The Five Elder Stars have control over the world government and decide to hide the world’s history from the common knowledge as much as possible. They continue to alter certain bits of history to their likings. Those who try to find the history of the world are considered a heinous crime to the world gov.

Common folk fear the world gov and consider them more of a fear factor rather than peace. If they knock on your door it's never anything good.

A world full of magic and adventure awaits you. Shall you join me on this fun trip? Who will you aid to become the Wizard King? Will your group seek the answers that the world hides behind the darkness of chaos? Or will you aid in the chaos of the world.

There’s ways one can go about traveling the world and finding out its dark secrets. One of which is a certain title and treasure promised at the end of the road of becoming victorious in a deadly game. Enrolling yourself in a team of 10 you venture the world together and face other teams to aim for the top.

There are problems that must be solved that might distract you from achieving your goals in the game, but you could possibly be taking one step to change the world in your views.

That being said who’s team would you join?

A happy go lucky team that is made up of friendship, trust, and loyalty. Although you will just meet the vibe your captain gives off will allow you to judge this team will be fun and filled with adventures beyond reasoning. Going on wacky and fun adventures, while causing some quakes in the world. Everyone apart from this crew will come with their own stand out personalities.

Then there’s the team more critically to the point and having an overall objective towards changing the world and causing chaos in order to liberate. Using the game to gain a boost in fame, and completely crumble the current power system stemming over the planet. This team will go down the darker route of the story.

Because this world is so big it means this story will be an open sandbox meaning you can start anywhere and there will be a story waiting for you there. Be patient with me as GM as this will get complicated having multiple stories going on with all of you at the beginning of the rp. The crew will never be formed on the spot and rather build upon like naturally. The captain ventures out to find his crewmates!
—
A story heavily influenced by One Piece!

Roleplay Availability
Roleplay Type(s)
oh hey look its a genocidal tyrant? man, i never get a break *sharpens guillotine* i am interested!

PatriasLover said:
oh hey look its a genocidal tyrant? man, i never get a break *sharpens guillotine* i am interested!
Click to expand...

Aaaye i’ll be working on the lore and cs pages today as well I’ll lyk when they’re up!

PatriasLover said:
oh hey look its a genocidal tyrant? man, i never get a break *sharpens guillotine* i am interested!
Click to expand...

I'd be down to join!

PatriasLover said:
yup. wont be very active these next few weeks but yup.
Click to expand...

BFabulous said:
I'd be down to join!
Click to expand...

Its not completely finished and actually being heavily worked on but here is the discord for the rp |Join the Asgard Discord Server!

Ima make the cs page today for sure!

Bump
You must log in or register to reply here.