That One Fear In My Enemy's Eyes

So, I'm looking to see if anyone out there who's a Halo fan is interested in a 1x1 RP? 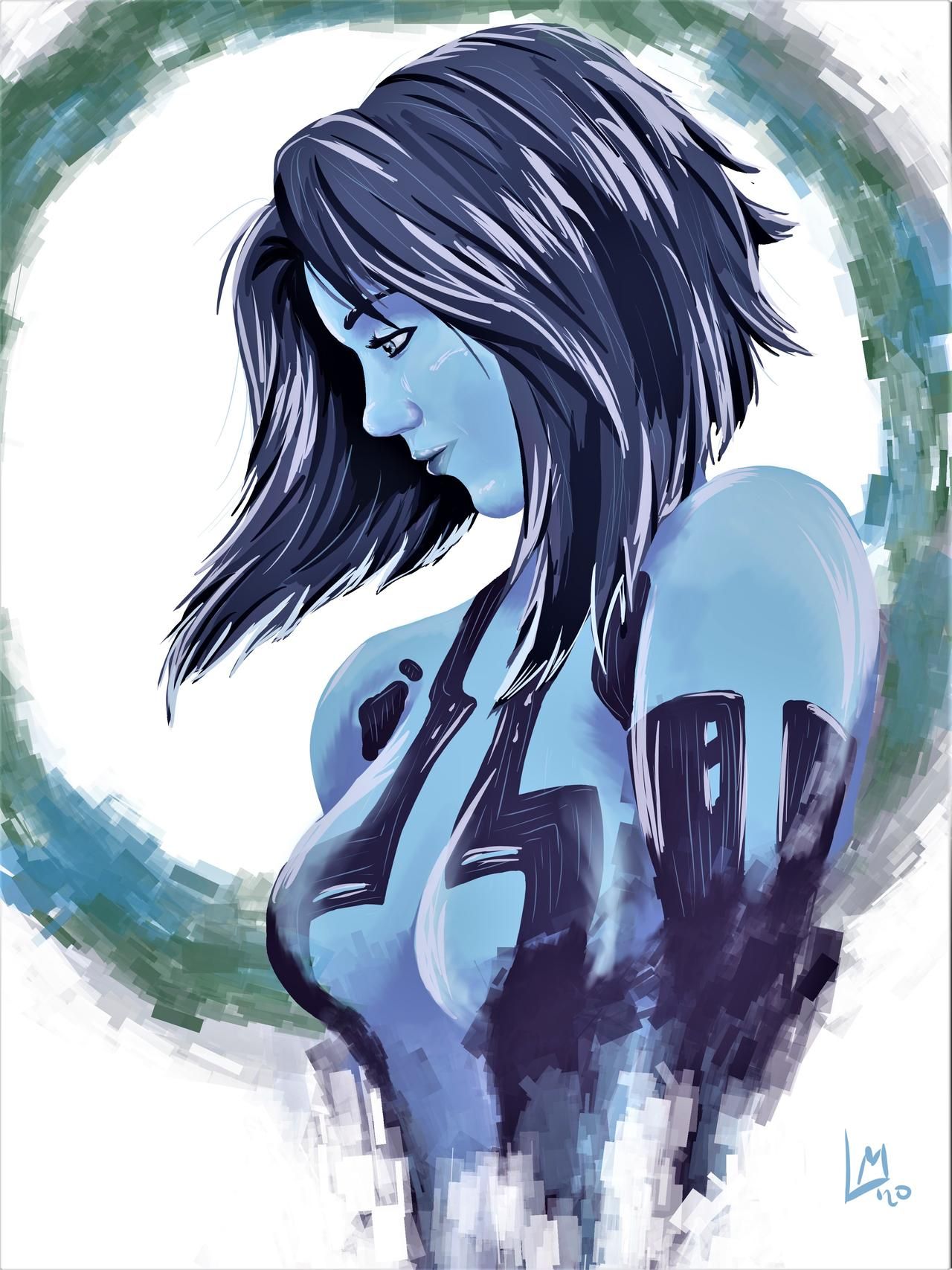 (As your mind drifts quietly through the endless void of cryosleep, a female voice shatters the veil of bliss and awakens your previously slumbering mind)

"No way. Not after everything we went through together... There's no way you could forget..."

"As for our ship? Well, it's been adrift that entire time. I can't even pinpoint exactly where in the galaxy we are right now. But... That could be because half the ship's systems are failing. Including our navigation and deep space scanning functions."

"The war may have ended, but evil never sleeps. And, as luck would have it, we've ended up somewhere with a whole lot of it."

What I'm Looking For

Warning #1: Outside of relaying my rules and expectations, I'm a really chill guy and very easy to get along with. But, when it comes to my RP's rules and integrity, and my expectations of my prospective RP partners, I don't pull punches and I don't care to sound "nice" when doing it. So, if you're easily put off by a GM who knows what they want and isn't afraid to sound stern and even sometimes a bit jerkish to get their point across here in the Interest Check, then it's probably best that you move on now and save us both some time.

*** First and foremost, I'm looking for someone who's confident enough to go solo from time to time.

- Our characters are both going to be SPARTAN II soldiers who've been adrift and in cryosleep for 100+ years. They're about to be woken up by their ship's AI, Maggie, right as they become stranded on a seemingly deserted planet somewhere near the edge of the galaxy and far beyond the range of any communication with any UNSC colonies or vessels. As part of realistic tactical scouting and terrain mapping to get their bearings when the RP starts, as well as to tackle multiple objectives, take out multiple targets, or recon numerous points of interest, they will be separating from each other on a fairly frequent basis. So, if you aren't confident in your ability to ride solo with only minimal radio communication between your character and mine, and if you aren't confident in being able to set your own scenes and enjoy the ride in good time rather than trying to rush and force it all out in one post to get it over with and come back to join my character as fast as possible, this definitely isn't the RP for you.

*** Second, I'm looking for someone who knows Halo's lore.

*** Lastly, I'm looking for someone who knows the limits of a SPARTAN II soldier and won't try to go God-Mode on every individual enemy, or group of enemies, they encounter.

- Yes, the SPARTAN II's are super soldiers. But they're not invincible. I've seen way too many Halo RP's in the past where anyone/everyone playing a SPARTAN of any generation were basically gods and destroyed anything and everything with little to no effort. And I won't be tolerating any of that crap.

- The lore has given us some pretty impressive feats performed by numerous SPARTANs over the years, including Master Chief. An example would be Adriana-111 who lifted a Mongoose vehicle by the handlebars and swing it around like a hammer against Grunts. A Mongoose weighs 900 pounds, or 406 kg. While incredibly impressive, and a good indication of how strong a SPARTAN can be, that's still not license to treat your SPARTAN as if they can one-punch any enemy as if they're Saitama. Is it possible to one-punch some of the enemies in the Halo lore? Yes. We've seen it happen before. But those instances are few and far between. And it's a good idea to consider the question of "Is that something I can/should do all the time?" The answer is "No." In fact, the less one-punching you do, the better. Why? Because it's okay to have vulnerabilities and not always be the combat god with eyes in the back of your head. That's what it means to be human. Get caught off guard. Get cheap shot. Get thrown around. Get knocked off a cliff. Let your SPARTAN take their lumps and prove through sheer will like only the SPARTAN II's can why humanity put their faith in the SPARTANs to be the turning point of the original Human-Covenant war. If you can't or won't do that then this isn't the RP for you.

Warning #2: God Modding, Metagaming, and Power Playing are three behaviors I will never tolerate. If I ever begin to feel that you're beginning to lean towards any of them I will give you a single warning to back off and get back in line with the RP's established rules and guidelines. If I see you leaning that way again, the RP will end on the spot and you'll find yourself squarely on my "Ignore" list.

So, long as you have these three traits I'm looking for then I'd love to hear from you!

Since it's Thanksgiving weekend I'm going to be offline until Sunday or Monday. But once I get back I'll be sure to write back anyone who showed interest here in the Interest Check thread or via any private messages you send me! I welcome both.

If there are multiple applicants for the role of my RP partner, then I'll present everyone with the same original scene and ask you to create a sample response to show me what your writing styles are like, and I'll choose the one I feel is the best fit for myself as a potential RP partner, as well as whom I think is the best fit for the RP itself.

Leader of the Tiberium Military

Poke, pretty sure this is dead, but I’ll still try anyways
You must log in or register to reply here.

Futuristic The Detective and Their Dog -interest check-