Pyroclast are the GMs.
2. Before I will reserve a role for you, please PM me to discuss.
3. Romance is a wonderful thing and I encourage it, but fade to black if things become sexual.
4. No bumping off others’ characters without discussing it with the GMs and player involved.
5. Please only join if you can commit to posting at least once per week and don’t plan on leaving any time soon!
6. Profanity is acceptable, within reason. No need to make it excessive.
7. Please try to write 2+ paragraphs per post. One-liners will make me sad.

If you are interested in joining us, please send me a PM.
- This RP is for long-term players. I would expect the RP to last for at least one year, so please only join if you intend on committing. We understand life can get in the way unexpectedly, but I can't stress enough that this will last a while!
- This is the fourth installment of the mob RP, but don't be put off or intimidated as we will do everything we can to ensure you're integrated into the RP and as the new RP is set 13 years later. Character relationships can be pre-arranged to help this. 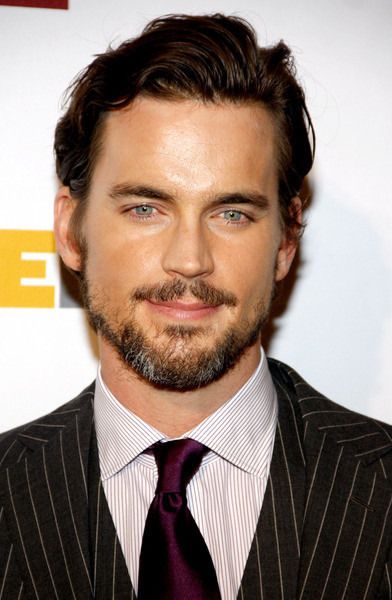 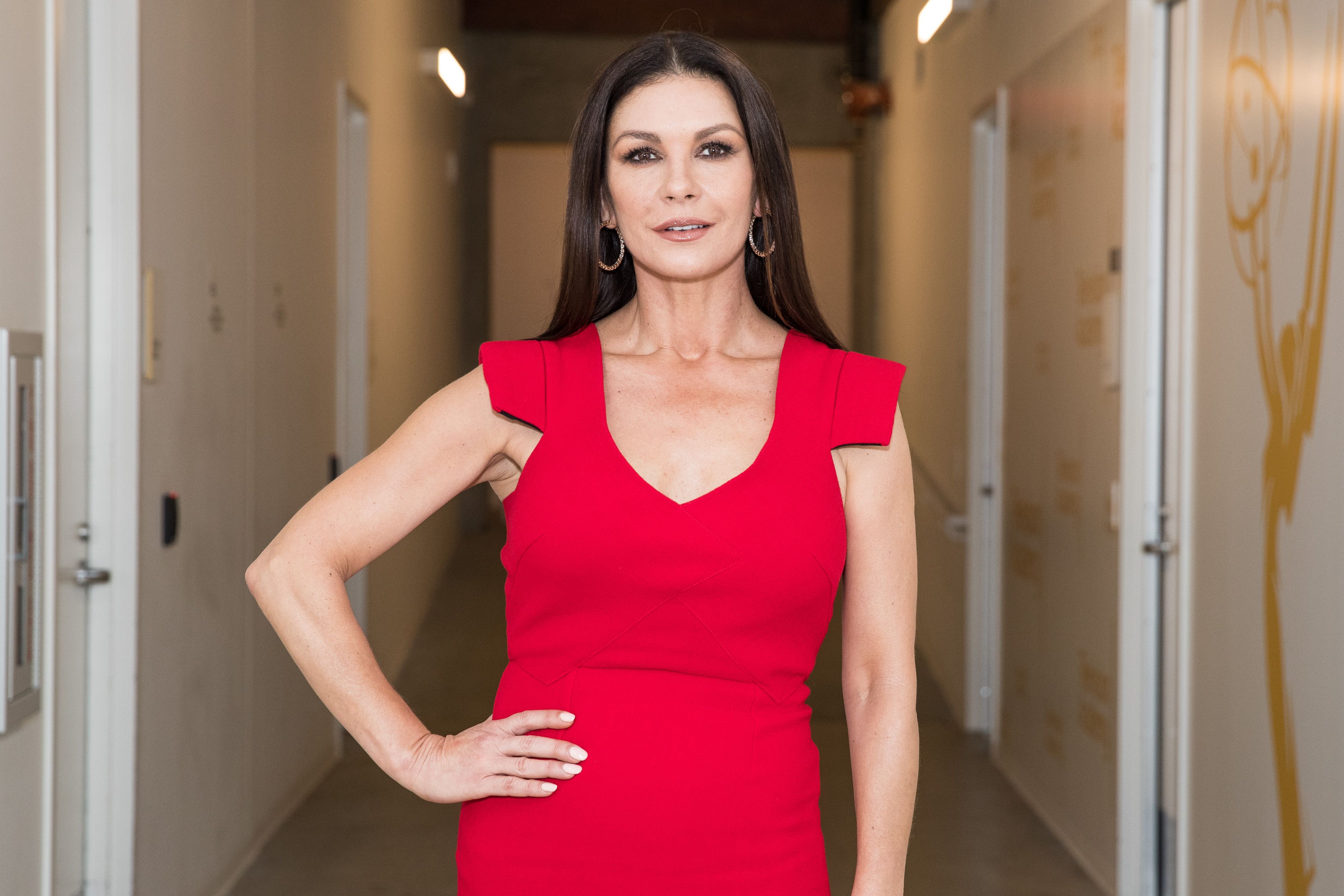 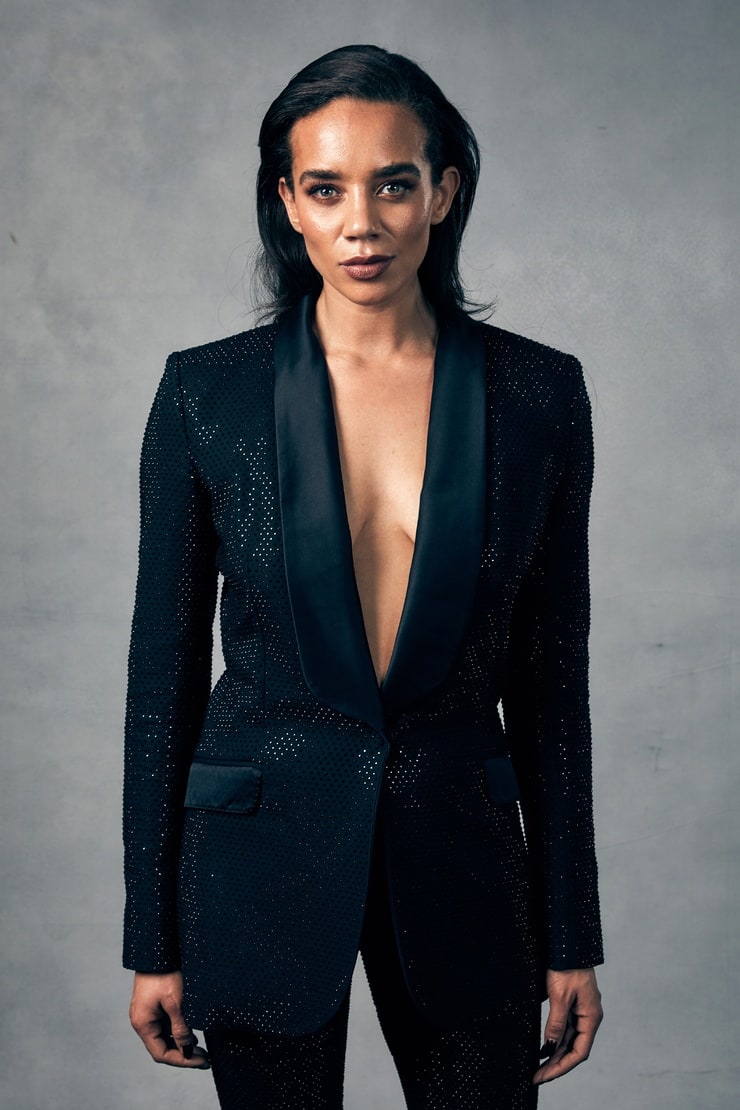 Fantasy ⁕ | the threads that tie us together | cs