Some things to remember while designing your characters.
1. Age cap is roughly 16-17, with the youngest no less than 12.
2. Characters can have up to two partners, with one being a Knight that was destroyed and revived with amnesia until they return to being a Knight.
3. Partners should be Rookiee at max.
4. Be sure to check other players sheets for their partners and claims. That way there won't be any duplicates or arguments on who's Digimon is who's.

Name:
Age:
Nationality:
Partners (Mark if one is a Knight that's been revived):
Keychain (Like the original Digidestined, the group has a small keychain that is their defining character trait. It does NOT have to be one of the existing ones.)
Height:
Gender:
Backstory:
Appearance:

Partners (Mark if one is a Knight that's been revived): Guilmon (Gallantmon), Renamon

Keychain (Like the original Digidestined, the group has a small keychain that is their defining character trait. It does NOT have to be one of the existing ones.): Altruism

Backstory: Sylvie Fukuda is the epitome of an overworked student pushing themselves too hard. Born to a pair of loving parents and the elder sibling to two younger sisters and an infant brother, Sylvie's roll in the family is to be the parent when their own are busy drowning in their office work. Every morning it's time to wake up for classes, followed swiftly by Kendo, then walking home with her sisters to make dinner while protecting them from a couple of the local thuggish schoolboys who insist on picking on them...only to work on her hobby as an amateur programmer, and then her homework. Six days a week, off on Sundays to spend time with her family. The young girl, while naturally sweet if a bit reserved and monotone, is constantly overworking herself meaning that her sweeter side is harder to find beneath the fed-up exhaustion. Despite the urging of her family and friends to relax, she simply finds she can't. She needs to continue to push herself to give her family the life they deserve.

Sylvie had been in her bedroom one Sunday evening working on a program meant to help her with scheduling and managing her life when the screen suddenly went entirely white. Before she could try to troubleshoot the problem she heard a voice and was sucked headfirst into her computer. She'd always been told she needed a vacation, but this was CERTAINLY not what anyone meant. 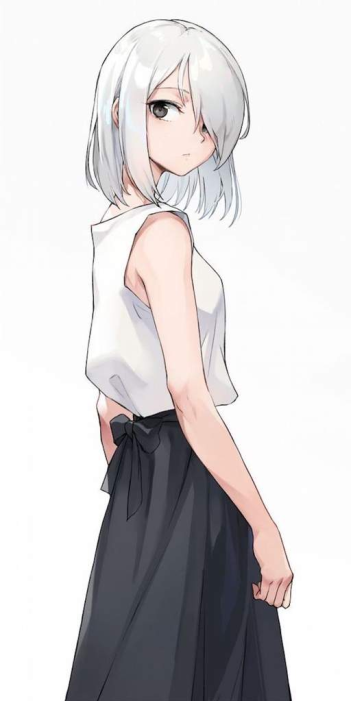 Name: Kyler McLellan
Age: 17
Nationality: American
Partners (Mark if one is a Knight that's been revived): Gomamon, Kudamon (Kentaurosmon)
Keychain (Like the original Digidestined, the group has a small keychain that is their defining character trait. It does NOT have to be one of the existing ones.) Curiosity
Height: 5' 8"
Gender: he/him
Backstory: Kyler is a youth who lives a somewhat lonely, bucolic life on his familys farm. Though he does enjoy helping his family, deep down he yearns for a change of scenery. He doesnt get to make it to the city often, but at least his family doesnt mind how much time he spends online. In fact, theyve come to somewhat rely on him to place orders and set up appointments for the farm. One day after some of the livestock had been eaten by coyotes, Kyler was tasked to go online to try and locate a Donkey the family could procure when the computer screen started to malfunction and flicker in ways hed never seen before...
Appearance: 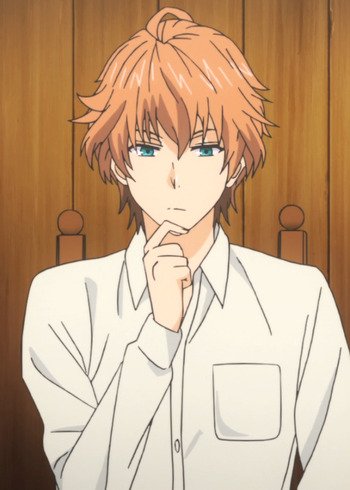 I am the Deathkitten! Fear me!

Keychain: Passion
Height: 4' 8"
Gender: Female
Backstory: Aki Fukuda, Sylvie's little sister, has always been an enthusiastic little girl that loves her family and her big sister. Sissy always protected her from bullies, made sure she understood her homework, and made sure she remembered to eat! Aki's always been a good student and is really passionate in everything she does. One day, she was playing a game online and got sucked into her computer!!
Last edited: Nov 24, 2021 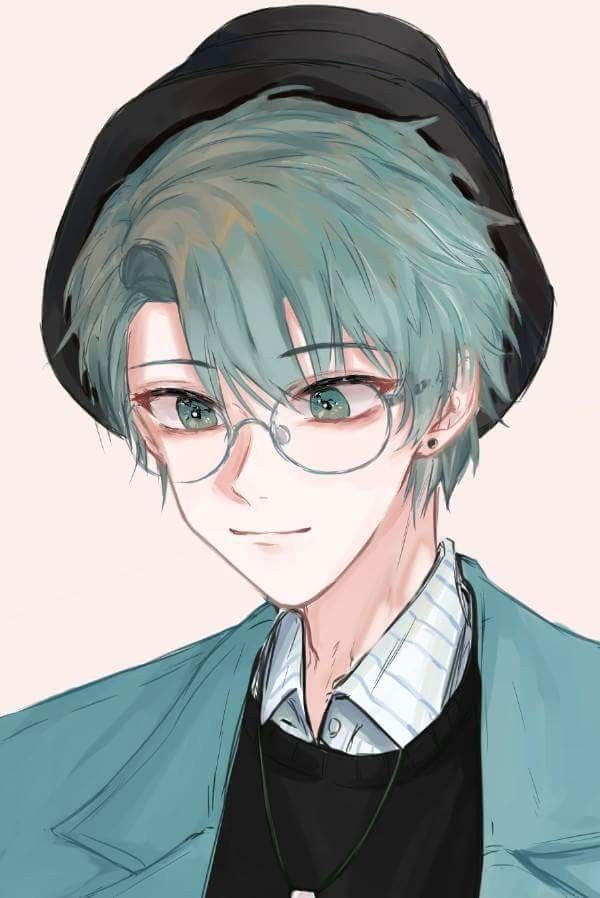 Name: Rokuro Hamasaki
Age: 17
Nationality: Japanese
Partners (Mark if one is a Knight that's been revived): Impmon
Keychain: Intelligence
Height: 5' 5"
Gender: Male
Backstory: Rokuro Hamasaki was born and raised in Matsumoto, Nagano Prefecture, Japan. However, at the age of 11, he and his family relocated to Hong Kong because a relative seemed to reside there via marriage with a moneyed Chinese woman and business reasons. And from there, his life became drastically different. A language barrier amongst his new classmates in a foreign environment was problematic for him, and his constant complaining to his family of ever returning to Japan wasn't worth fighting for, making the situation worse.

So by the age of 16, Rokuro resorted to living a hermit lifestyle away from his family. He became invested in the otaku subculture, reading manga, watching anime, and such. Also, he communicated with other fellow otakus alike from Japan on a computer. Even surprisingly, his personality changed from a once cheerful child to a pessimistic teenager when interacting with the public.

A year later, in a dark and littered room, Rokuro was surfing through the web on the computer when he came across a strange advertisement that had to do with a peculiar video game. Sparking his interest, he clicked on it. And from then on, the computer sucked him into a portal, transporting him to somewhere new.

nope... I AM WHY WE CAN'T HAVE NICE THINGS

((Sorry it's so late

Keychain: Darkness.
Height: 5'8"
Gender: ??? However appears female.
Backstory: Lilim is an A.I. created by the God of the digital world to reign over the darkness. As there must be balance in all things. Just as king Drasil exists to preside over the Knights, Lilim presides over the Sins. Awakening she called apon Lucemon to assist due to the destruction of the digital world. While Lucemon was adamant that the world should be destroyed and recreated after seeing the destruction himself and unable to fight it begrudgingly joined the fight with Lilim as the holder of his power.
Appearance:

Lover of Carpets and Scotland.

Name: Pyrite Revrant
Age: 17
Nationality: America
Partners: Tokomon, Wormmon
Keychain: Compassion
Height:6,8"
Gender: Male
Backstory: Pyrite is a man with an interesting family, though he doesn't know it, After a few complications as well as his parents being around practically never. He moved in with his uncle in silicon valley where he quickly became somewhat of a delinquent. Getting in fights, causing trouble, but through all that deep down hes a kind soul. who mostly starts fights just to shut someone up or to stop em from messing with someone. Though he complains and constantly says he doesnt want to. He'll always be one of the first to lend a helping hand.

Ready to set the world on fire?

Name: Dimitri Spann
Age: 17
Nationality: American
Partners: Gaomon[ Gankoomon]
Keychain: strength
Height: 6'4
Gender: male
Backstory: A normal middle-class life with his parents, younger brother and sister. Since his parents were barely home, it was up to Dimitri to watch over his siblings while they were away. Unfortunately one night at the house, after putting his siblings to bed, an attempted robbery happened in the house. He felt weak and scared, something could had happened to him and his siblings, but thankfully, the neighbors were there to stop the robber before they could do anything drastic
After that night, Dimitri had dedicated his self to become stronger for his sibling's sake. Every day he would build his strength. Those in school was in for a rude awakening if they dare try to mess with him, however, he had calmed down over the past few years
Appearance:

Today at 4:42 AM
Blyke Luxford