Sexuality: Heterosexual
Alignment: Good
Occupation: Superhero/Student at Gotham High
Powers:
Nuclear Hand Blasts
Energy Absorbion
Flight
Piper naturally generates stable nuclear radiation in her cells which give her the ability to fly and shoot energy blasts at the cost of using up some of her stored radiation. She can absorb different kinds of energy such as nuclear, electrical or other types of energy to replenish her radiation. When she runs out of radiation she can no longer use her powers.

Personality: Piper is a really abit of a rocker and wild girl. She loves to listen to rock music or find cool places to chill in.
Likes:
Dislikes:
Backstory:
Last edited: Aug 31, 2021

there lived a certain man in russia long ago

Family/Parents,Relatives,Siblings: her mother is Barbara gordan and her dad is unknown but her mum died a few years ago from being shot during the crossfire of a heist

Other notable Relationships: not sure at this time

Personality: giggly, cheerful, cool, talkative, friendly and kind.
Likes: justice, ice cream, the sun, dancing, fighting and romance
Dislikes: being betrayed, unfairness, winter, being made feel weak, and others bullying her
Backstory: jewel grew up working with her mom in the library in gotham and throughout life everything was fine and her mom use to go out at 8-9 o’clock every night until when she was 12 and then she spent more time with her mother than ever her mom told her what was right and wrong and told her cool stories jewel thought impossible. However, when jewel turned 13 two weeks later there was a bank robbery when her mom was out and her mom ran to save anyone and unfortunately she got shot in the side when that happened jewel was devastated and alone her grandmother came and watched after her but they never really got close. As the years went by she got over it but she still felt like she missed something and that’s when she bumped into a secret.

she opened a secret door that was in her mother’s room that was behind her closet and went in and found a suit and another suit and a huge computer and batarangs and…this was batgirls bat cave her mother was batgirl she looked at her mother’s suit it felt like there was a missing piece that had been found and she slipped on the costume.

and as if by magic she fell in love with the suit and life she went on patrols at night and stopped crime wherever she went.

As a tribute to her mother under the name “batgirl”

Wildlife Conservationist in the Making

Race: Homo magi - can use magic but focuses through crystals which are mostly rune crystals - she technically is related to the Amazon princess/goddess Diana - since this is her mother ​ 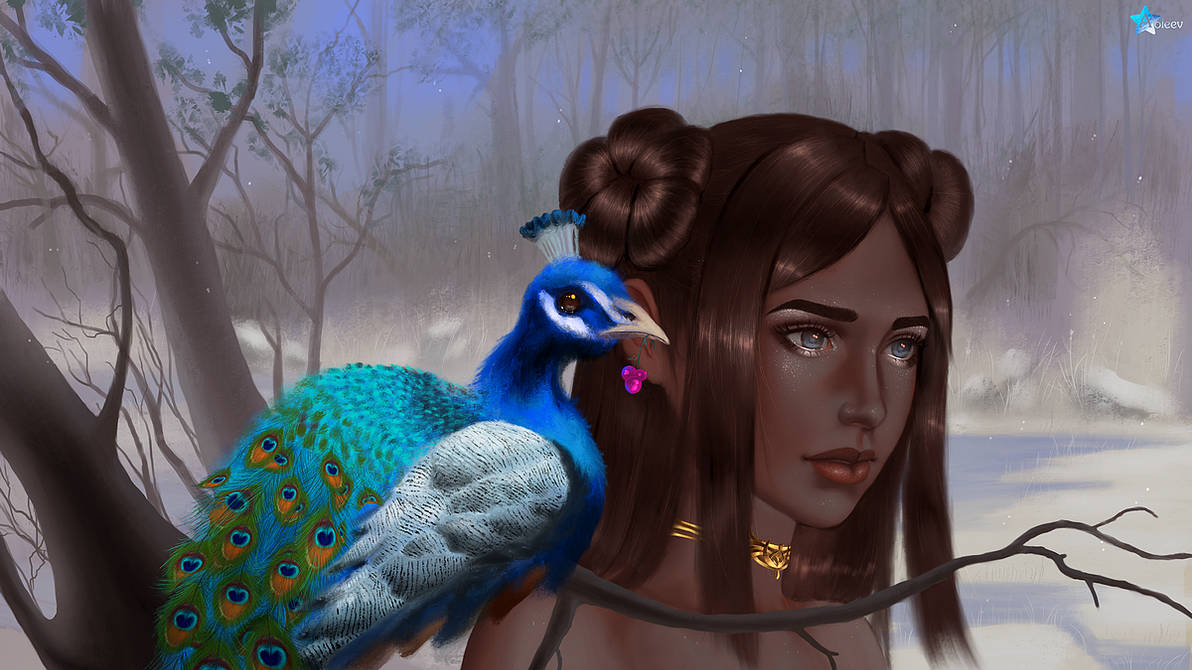 Credit to BloominStella on Deviantart 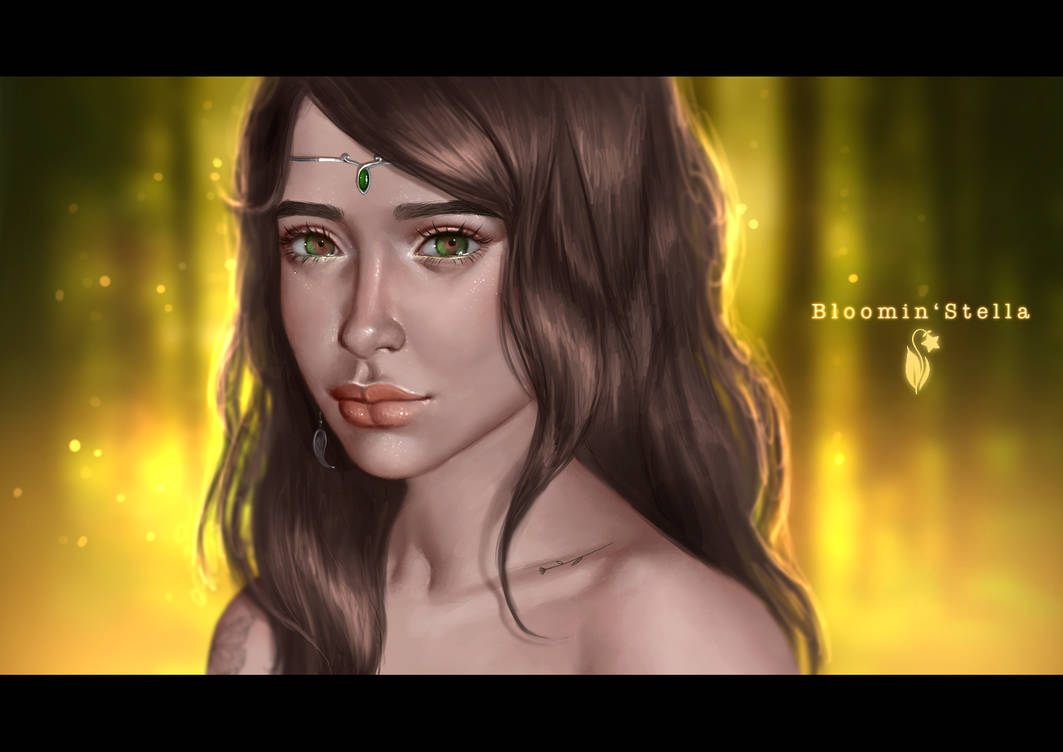 Check out BloominStella's art on DeviantArt. Browse the user profile and get inspired. 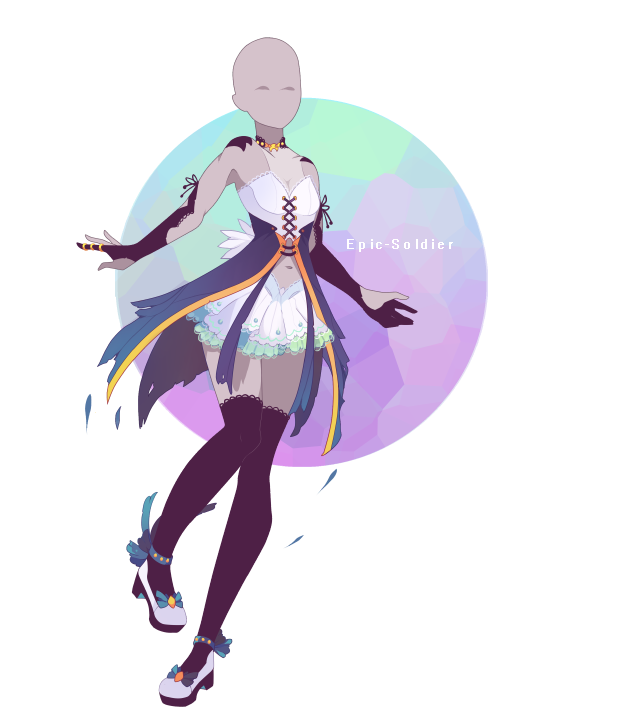 Credit to Epic-Soldier on Deviant Art 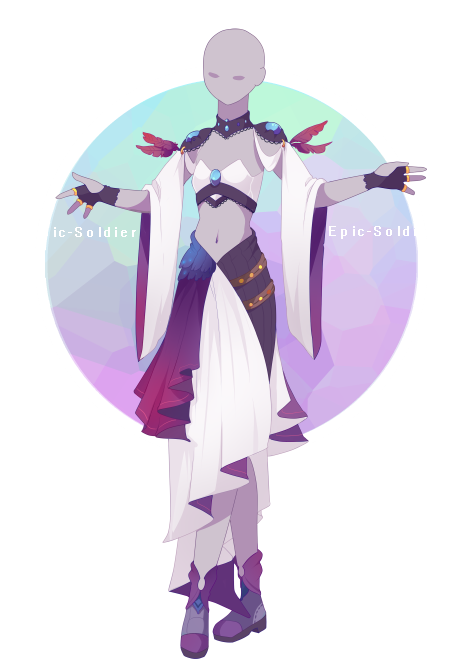 Credit to Epic-Soldier on Deviantart 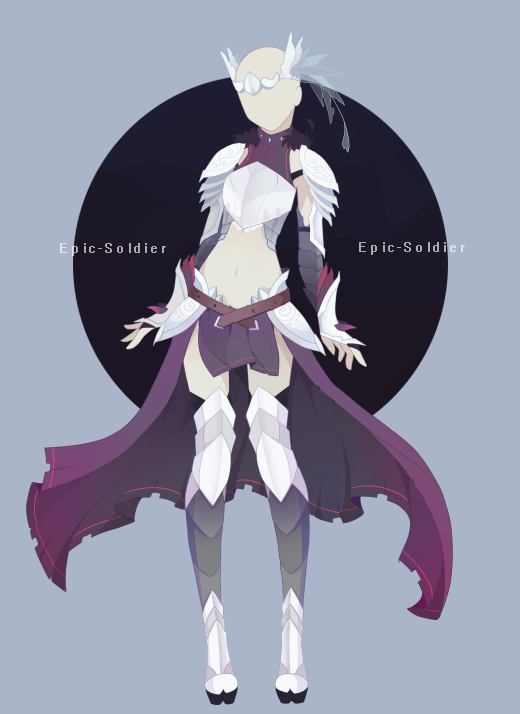 Credit to Epic-Soldier on Deviantart for the artwork here 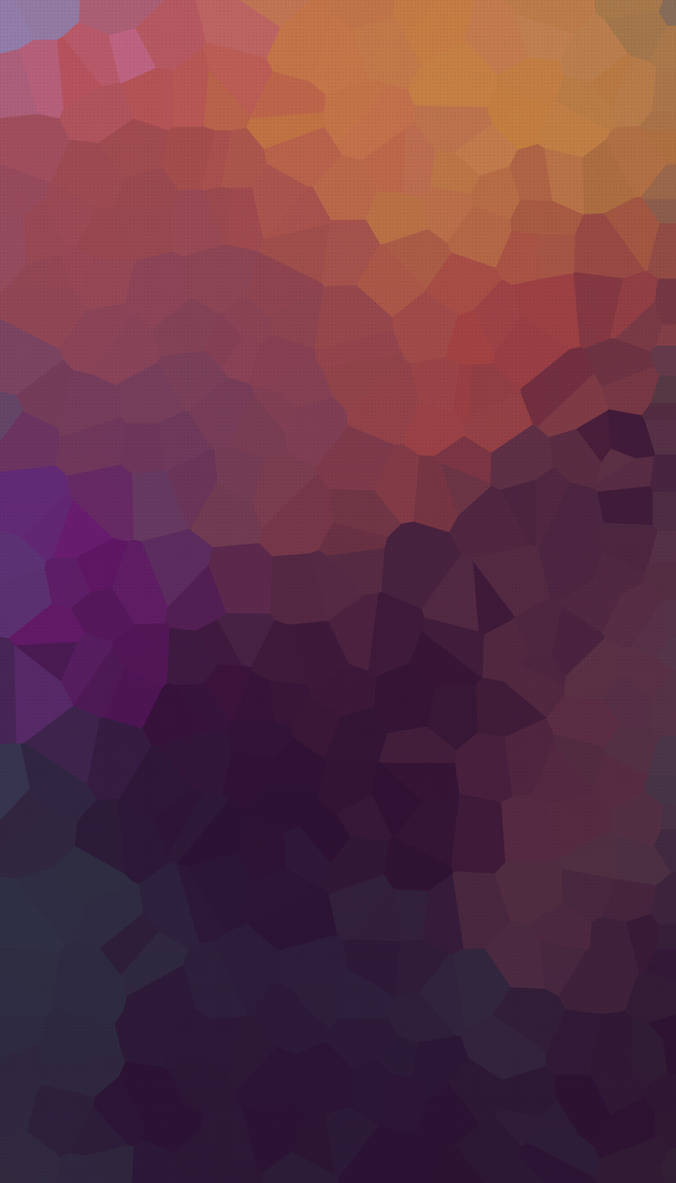 Check out Epic-Soldier's art on DeviantArt. Browse the user profile and get inspired.

Weaknesses: Not super keen on fighting ​

Very much a WIP - No artwork is owned by me but all links to users are above - they are amazing and I adore all their artwork way too much
You must log in or register to reply here.