Arcadia, Hereafter​
The Divine Empire of Her Majesty stretches from one end of the Earth to the next, wreathed in Eternal Sunlight and Everlasting Splendor.

In the year 2222, Mankind finally brought the planet to her knees. Utopia was found, the dregs were cast out, and Humanity Prospered Eternal. Those Who Dwell Within The Dark, then, were forced to take a rapid retreat. All things which once went bump in the night found themselves turned from predators into prey, and fled to the far corners of the Earth.

In the deepest, and most obscure of those corners, there is Arcadia.

Beneath the endless fathoms of the sea, carved out into the sunken ruins of a civilization long forgotten, Arcadia lays dark and teeming with unlife and mystery, home to all of those things that once skulked darkly through the nightmares of man, sequestered away to lick their wounds, and await the when the surface is theirs to wander once more.


~~~~~
​
Arcadia, Hereafter takes place both in the far future, and in an alternative timeline. After banding together under a single flag in the mid 1800s, humanity faced a period of explosive growth, expanding across the planet and establishing an effective utopia by the early 2200s.

Arcadia, Hereafter also features a world in which ghosts, ghouls, vampires, and all other things that go bump in the night are real, and naturally, none of them were afforded a place within the Divine and Infinite Empire of Her Majesty, and were driven beyond the reaches of human influence, into the few dark corners of the Earth that remained.

The roleplay takes place in Arcadia, a mysterious, sunken city which the monsters of the Earth have made their home, and have resided within for the past one hundred years.

With countless creatures, some formerly human, and some naturally monstrous, forced into such close quarters, Arcadia is an anarchic, cultural melting pot. There are no laws, or true established government, but it is lorded over by an aristocracy of influential monsters. Ancient vampire cabals, witch covens, undead congregations, and etc grace the city with a vague approximation of order wherever their influence blankets, and chaos wherever it does not, born of their constant, timeless bickering.

The setting has a general aesthetic of “magical steampunk”, which is further mired in muck and rust for Arcadia specifically. Culturally it is direction nowhere in particular, as all of the inhabitants of Arcadia come from different corners of the world.

The city has seen very little human contact since it was inhabited, as Humanity, for the time being, seems to have their sights directed elsewhere, and are content to leave the ocean’s bleak depths unconquered for the time being.

As mentioned earlier, Magic and Magitech both exist within the setting, but they are tuned to a lower power level. Magitech is primarily handled by human hands, and is most effectively employed within tools, vehicles, and conveniences, rather than weapons. Magic, similarly, is generally restricted to a small scale, unless projected through intensive, exhaustive rituals which would make them impractical in combat. Fireballs are fine, Firestorms will need some finesse and Meteors just ain’t in the picture.


~~~~~​
Thank you for reading my scuffed interest check. This setting is in its fairly early stages, so I am not planning to start things for at least two weeks, most likely. But, if what's here so far catches your interest, please let me know below! After a certain threshold, I'll throw together a Discord where people can ask any questions they might have about the setting and RP, to hopefully speed things up and focus them in a direction that's relevant to the player base. Oh, and I'm not looking for a huge cast of players unless I manage to con some friends into helping me run things, so keep that in mind.

The One Called Blu 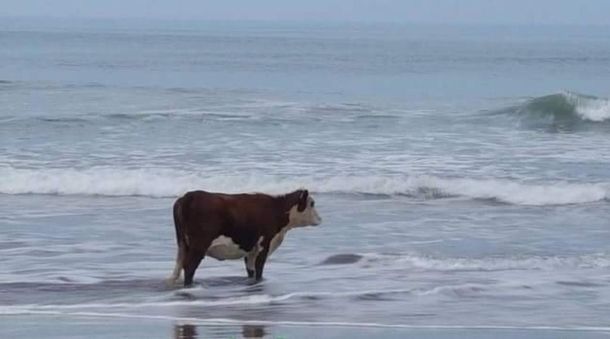 I heed the call.

One ticket for Bandit rp, please

Full art credit goes to The One Eyed Bandit, RPN.com (

The One Eyed Bandit )

Roleplay Type(s)
Sure, why not? I'm interested depending on final product. 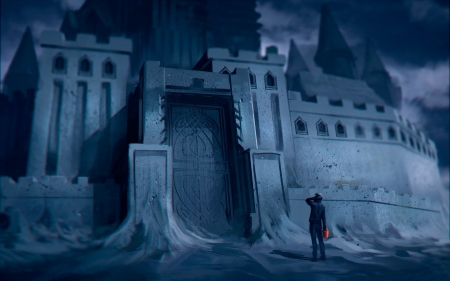 FROM HERE, UNTO HEREAFTER, THESE GATES ARE SEALED.​
You must log in or register to reply here.